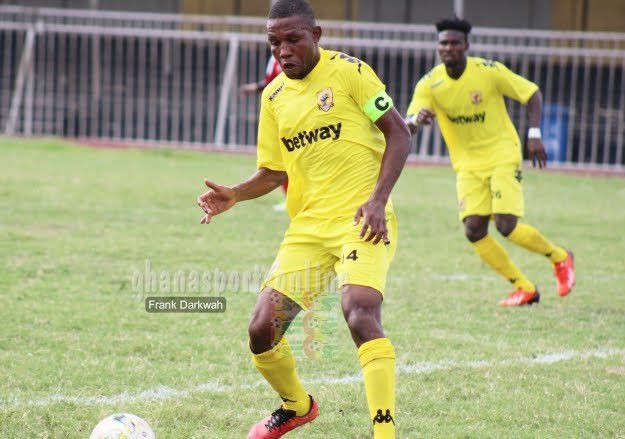 The former Black Stars B defender completed his move on Friday after concluding negotiations with the Ogya Boys.

The 27-year-old left the Obuasi based side in 2019 after he refused to renew his contract which had expired.

The former Sekondi Hasaacas and Legon Cities defender was a key man for the Miners when they clinched the Ghana Premier League in 2015.

Tijani was instrumental in the Ghana squad that finished second at the 2014 CHAN tournament in South Africa.