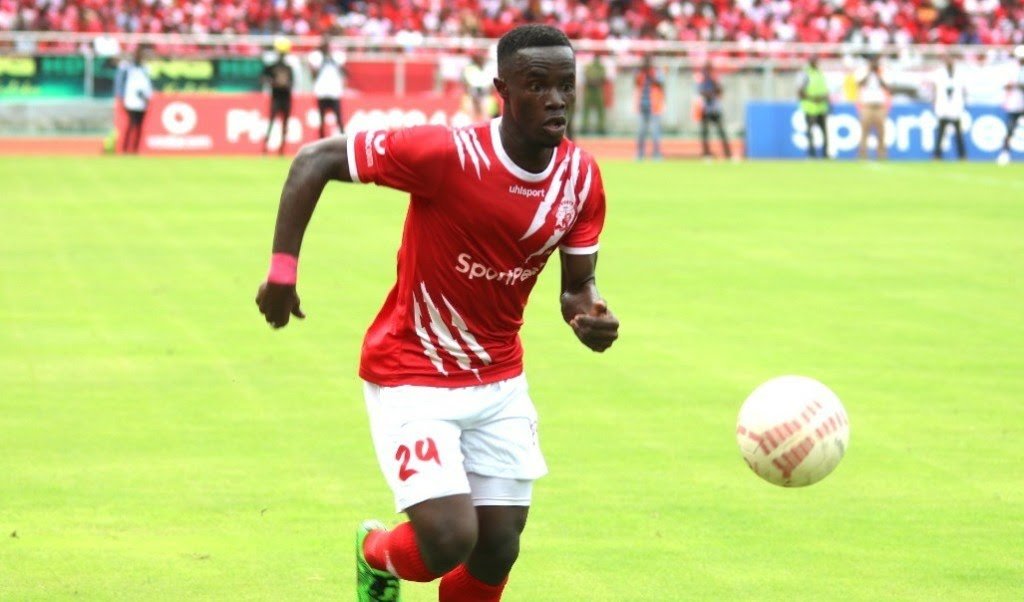 Gyan completed his move to the Fire Club on Friday after he inked a three-year deal.

The former Ebusua Dwarfs captain left the shores of Ghana to join Tanzanian giants Simba SC in 2017 after a scintillating performance in the Ghanaian top-flight.

Gyan scored 11 goals in 24 matches in the Ghana Premier League before heading to the East African country.

The proven goal scorer played a crucial role when Simba SC clinched the Tanzania Premier League and reached the group stages of the CAF Champions League in the 2017/2018 season.