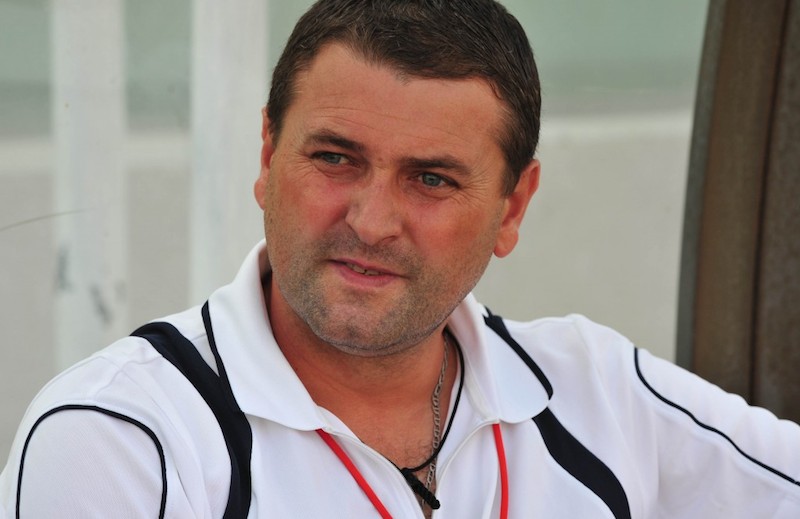 Aduana Stars have re-appointed Romanian trainer Aristica Cioaba as head coach for a second spell, the club have confirmed.

GHANASoccernet.com understands, Cioaba is expected in Dormaa on Saturday and will be in the stands when they travel to Techiman City FC.

Cioaba has been hired to replaced Nurudeen Amadu who resigned last Monday after their home defeat.

"We have decided re-engage him because he can do it. He left the last time because they were issues and that was under a different management,” Aduana Stars CEO Albert Commey told GHANASoccernet.com exclusively.

Aduana Stars have lost their opening two matches against Inter Allies and Wa All Stars and want to quickly revive their campaign.

The club made a lost of investment in the off-season and brought some quality players including Yahaya Mohammed, Richard Mpong, Noah Martey, Zakaria Mumuni, Stephen Anokye Badu and Yakubu Mohammed.