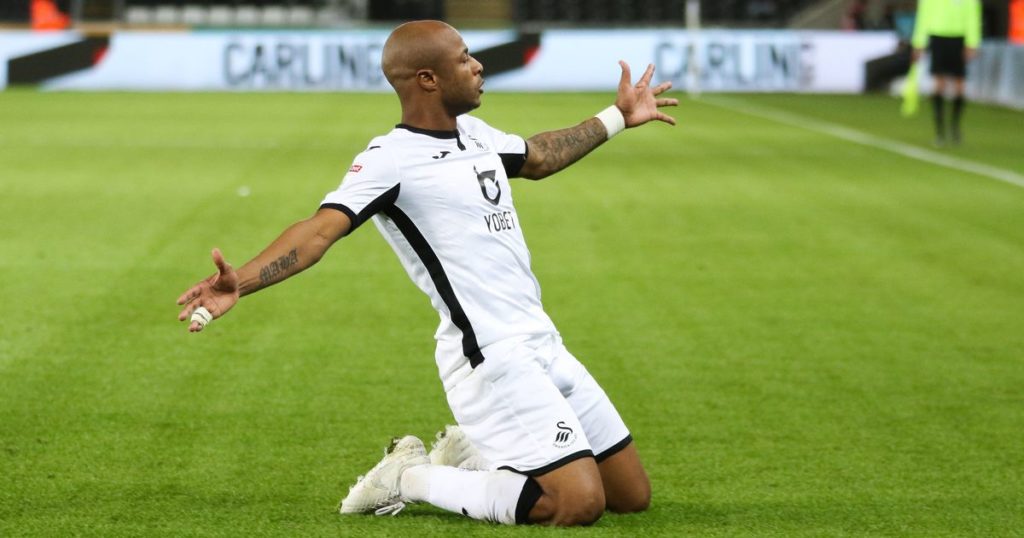 Ayew has been in fine form and Leeds, are currently in the midst of a serious push for automatic promotion as they sit 10 points clear of third place, heading into the second half of the season, want to sign the Black Stars captain.

Ayew has scored eight goals in all competitions for Swansea, who are also fighting for Premier League promotion.

The attempt is being backed by Marcelo Bielsa who is keen to reunite with Andre and relive Marseille days.

Here, we take a look at two pros and two cons of Leeds swooping on their Championship rivals for Ayew…

Bielsa’s side are falling foul of similar pitfalls that caused their demise last season, as they fail to take chances as efficiently as other teams, meaning they cannot reach the scorelines and points tally that their performances suggest should be possible.

Ayew is currently on seven goals and four assists for the season, which isn’t astounding by any means, but it would add goals to the side to ease the burden on Patrick Bamford.

Bamford has been feeling the pressure in recent months as the side builds their play around him and looks to use him as a focal point, so adding Ayew into the mix would spread the burden a bit more. It was Ayew’s birthday yesterday as he turned 30, which will surely be a sticking point to Leeds wanting to sign him this January, as he cannot guarantee too many years at the top of his game.

While there are always players who prove age is just a number (take Pablo Hernandez), it is a gamble to sign a marquee player without the guarantee that they can consistently perform at the top level beyond one season.

There will be other options out there that present less risk in terms of development and could prove to be a better investment for the long term than the Ghanaian international.

Advantage: He has worked with Bielsa before Having played for Marseille in 2015, Ayew has played in a team managed by Marcelo Bielsa, which puts him at a huge advantage compared to other players that Leeds might want to sign.

It is no secret that Marcelo Bielsa operates with a very high-intensity set up, that needs his players at the top of their fitness levels and giving 100% effort each game for the full 90 minutes.

Ayew is clearly capable of doing that and would know what he is in for if he made the move north to Elland Road next month.

Disadvantage: Wages could be an issue With Ayew signing for the club whilst they were in the Premier League, he will certainly still be on Premier League-level wages. Swansea have done well to keep him at the club after the sales of Dan James and Oli McBurnie, meaning they can afford to keep him there after their big transfer fees.

This would be a major issue for Leeds as they are already operating under a very strict budget at the moment as they chase Premier League football, so signing a marquee player such as Ayew could be a financial gamble.