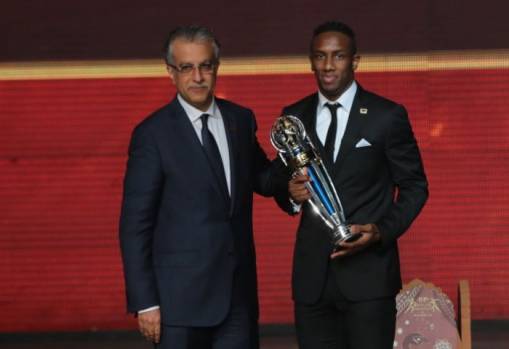 Kuala Lumpur: The Asian Football Confederation’s (AFC) 2016 Annual Awards ceremony will be held in Abu Dhabi on November 30, it has been announced.

The decision to name the UAE capital as host city for the prestigious event was ratified during the AFC’s Executive Committee meeting in Kuala Lumpur on Wednesday.

Commenting on the prospect of the UAE as a venue for the Annual Awards, AFC President Shaikh Salman bin Ebrahim Al Khalifa said: “Football has grown enormously in the UAE over the years and we are very pleased to hold the Annual Awards in Abu Dhabi this year.

This is the second time that the AFC Annual Awards ceremony will be hosted in Abu Dhabi, after it was held outside the AFC’s headquarters in Kuala Lumpur for the first time in 2006.