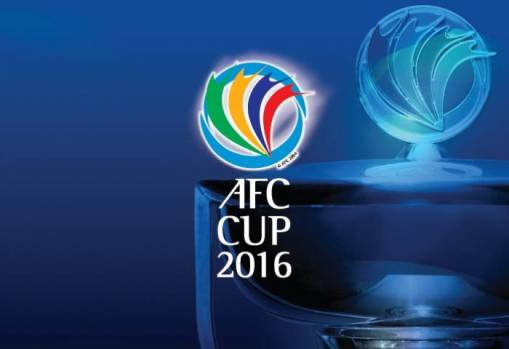 Jamal Rashed had given visitors Al Muharraq the lead after 21 minutes only for Imad Al Hosni to hit back for Fanja nine minutes later.

But following a significant delay due to a severe thunderstorm, De Oliveria netted what proved to be the winner in the 73rd minute as Al Muharraq added to last month’s 2-1 home win over Palestine’s Ahli Al Khalil in Group D.

The players were then forced off the field 15 minutes into the second half due to a thunderstorm.

But after they returned to a damp playing surface, De Oliveria received a long pass from Ismaeel Abdulatif before beating Fanja goalkeeper Mazin Al Hasani low to his right.