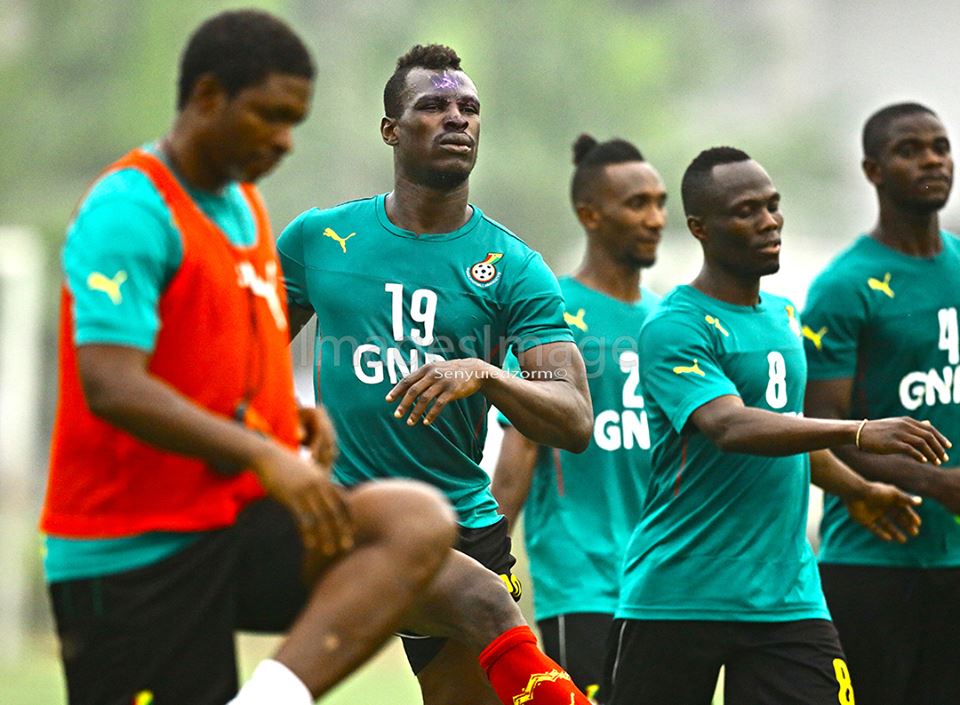 Confederation of African Football has announced the best XI of the first round of the 2017 Africa Cup of Nations with no Ghana player in the team.

This comes as a bit of a surprise after two Black Stars players (Christian Atsu and Thomas Partey) won Man-of-the-Match awards against Uganda and Mali.

The group stages came to an end on Wednesday with the next round set to for Saturday and Friday.

The following players made the team of the group stages.