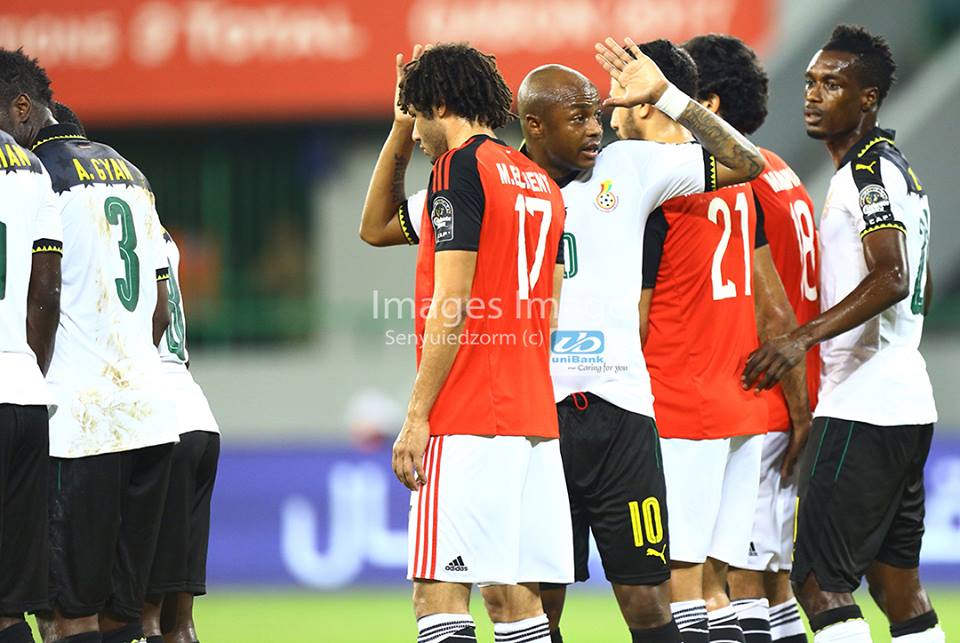 Ghana coach Avram Grant is happy his side lifted their game against the Pharaohs of Egypt in the second half despite losing by a lone goal.

Mohammed Salah's magnificent freekick in the eleventh minute left it late for Ghana as the Black Stars crawled out of Stade de Port Gentil with their first defeat in the tournament.

But the Black Stars gaffer insists he is impressed with the performance of his boys despite the defeat.

"This is a game I think the team showed a lot of good spirit despite the fact that I rested a lot of the key players.

"I was happy because one of the things we are working on is mental strength and despite not scoring we came to the Egypt half and attacked several times," Grant said in his post match reactions.

Ghana will come up against the Leopards of Congo DR in the quarter finals of the competition on Sunday and Grant believes his side will be up to the task.

"Congo is a good side and I know it will be a tough game but we will be up for it," he added.

Ghana will however have to wait anxiously for the readiness of captain Asamoah Gyan who was forced out of the game due to injury.