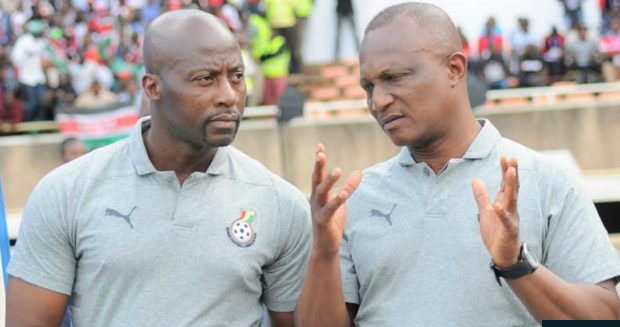 Black Stars coach Kwesi Appiah is expected to name a strong team for the second pre-AFCON friendly encounter against South Africa after their shock defeat to Namibia on Sunday.

The West Africa giants lost 1-0 in the in a pre-AFCON friendly match played at the Jebel Ali Centre of Excellence in Dubai on Sunday evening which sent shock waves across football populace in the country.

But several top players of the side were not in the starting line up as they were humbled by the Southern African nation.

With the team now focused on redeeming its image when they square off against the Bafana Bafana Stars of South Africa in their final friendly game on June 15, coach Appiah will be expecting a reaction from his team by unleashing his key cogs in the match.

Ghana are pooled alongside defending champions Cameroon, Benin and Guinea Bissau in Group F for the 2019 Afcon