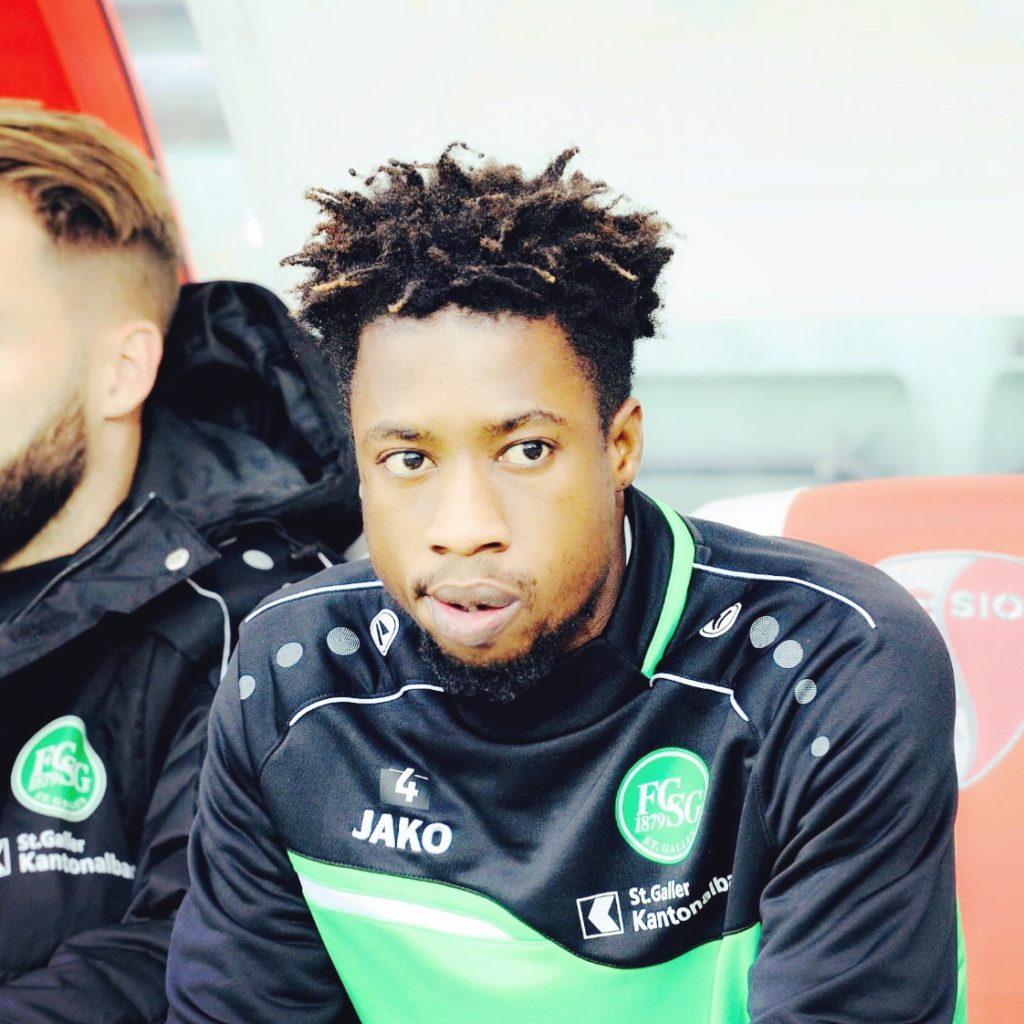 The Red Bull Salzburg-owned player has been handed another opportunity to earn his first international cap.

Ashimeru, formerly of Ghana Premier League side WAFA, was drafted from the Local Black Stars to train with the senior national team in June 2017 for the friendlies against Mexico and USA.

But he was omitted from did not travel with the team to the States for the friendlies.

Ashimeru has been a driving force and the pivot for his Swiss Super League side.

He has scored one goal in 12 league appearances and his debut goal was in the Cup match.