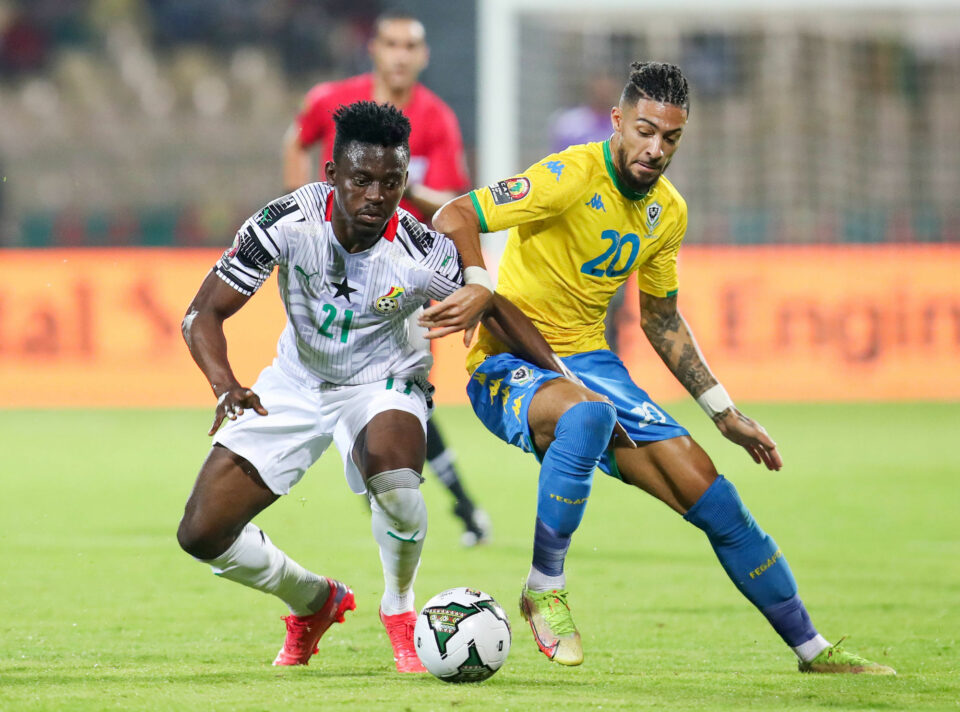 Ghana have been handed a big blow ahead of the must-win 2021 Africa Cup of Nations clash against Comoros as midfielder Baba Iddrisu has been ruled out with a hamstring injury.

Iddrisu sustained the injury during Friday’s 1-1 draw against Gabon and he has failed to recover to face the debutants on Tuesday evening.

‘’The scan results revealed Oedema in his hamstring and so at the moment he can’t play against Comoros on Tuesday’’ Doctor Adam Baba said after returning from the Garoua Military hospital on Monday.

The Real Mallorca, despite being his first Afcon appearance, has done a good job in the defensive midfield role. Iddrisu was badly missed when he limped off against Gabon as the Panthers snatched a point with a late goal.

Iddrisu made his Ghana debut on Sunday, November 13, 2019, in an Africa Cup of Nations qualifier against South Africa at the Cape Coast stadium.

His replacement is likely to be Moldova-based midfielder Edmund Addo who came off the bench to play in the defensive midfield position against Gabon.