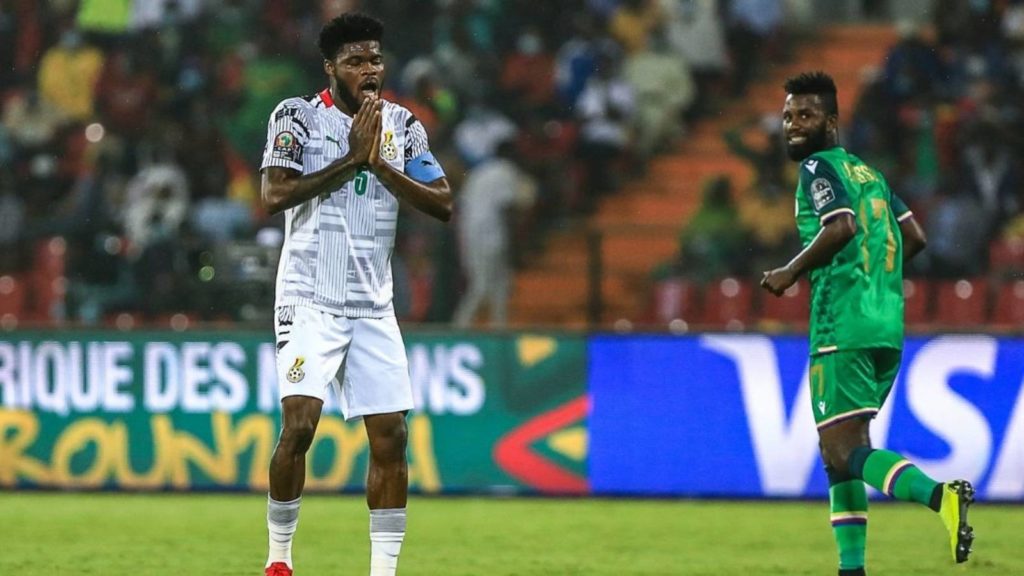 Ghana's top players will fly directly from Cameroon to their respective European clubs after the country's shambolic exit from the 2021 Africa Cup of Nations.

The players will avoid traveling to their native Ghana and will rejoin their European clubs after a disappointing campaign at the Central African country.