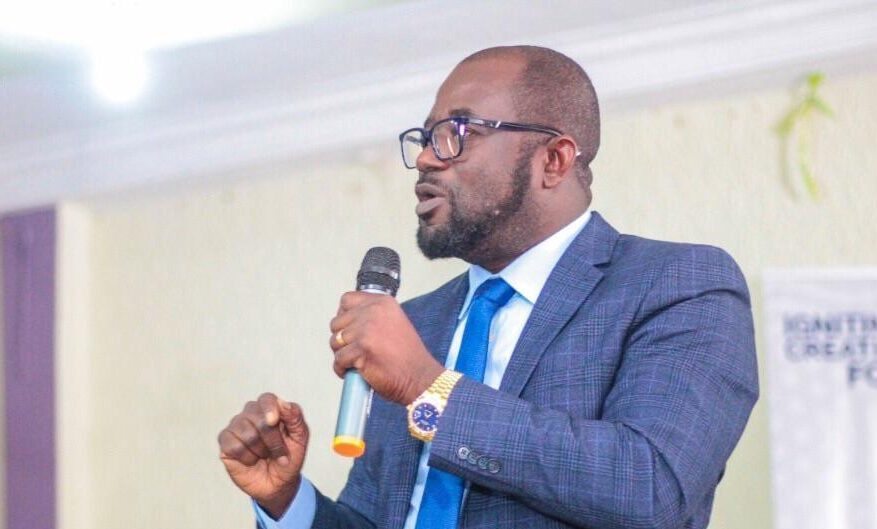 Ghana FA boss Kurt Okraku has admitted it's difficult to explain the country's worst ever performance at the Africa Cup of Nations following the Black Stars shocking exit from the group stage.

The four-time African champions failed to win a game for the first time in the history of the tournament to spark massive outrage.

The team picked only a point at Cameroon 2021, losing two games and drawing one.

The Black Stars started the tournament with a defeat to Morocco, before relinquishing an early lead to draw 1-1 against Gabon in their second game.

Their disastrous campaign took a dramatic twist when they had to play 65 minutes of the game against Comoros with ten men, after captain Andre Ayew was red carded. Ghana eventually lost 3-2 to the debutants.

“It is a very easy question to ask but it is also a very difficult answer to give,” He is quoted by Asempa FM.

The last time the four times African champions exited the tournament at the group stages was in 2006 in Egypt, when they won only a game.