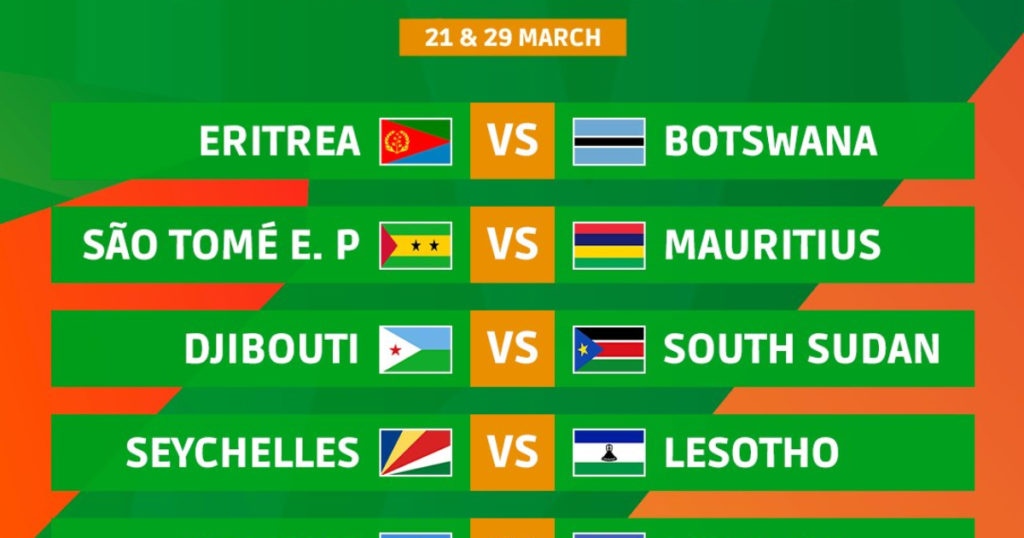 The draw for the first round of qualifiers for the Africa Cup of Nations in Cote D'Ivoire 2023 has been conducted in the Cameroonian city of Douala.

Twelve of the continent's least ranked countries have been pitted against each other with six winners from the preliminary stages progressing to the main groupings draw.

High-flying AFCON debutants the Gambia have been paired against Chad with Sao Tome facing Mauritius.

Djibouti will play South Sudan while Lesotho engage the Seychelles.

Meanwhile, the draw for the play-offs of the FIFA World Cup in Qatar be done on Saturday, January 22, 2022.

The Black Stars who have been bundled out of the Africa Cup of Nations will know their opponents for the final round of qualifiers on Saturday.

Check out the first round of the 2023 #TotalEnergiesAFCON qualifiers draw results below! 👇 pic.twitter.com/4QD8wLX4bq