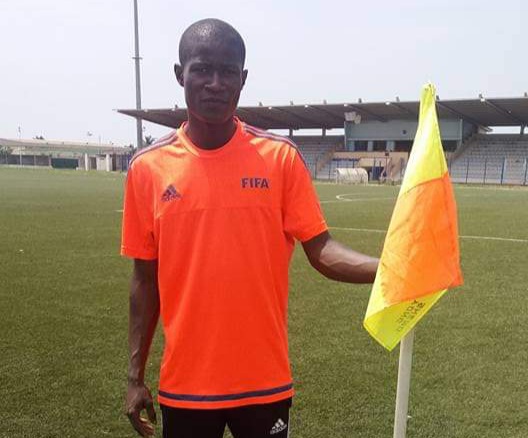 Atcho will be assisted by his compatriots Marlaise Marlaise Ditsoga Boris and Urbain Ondo Ndong whilst Tanguy Patrice Mebiame also from Gabon will be the fourth official.

Marcellin Gaha Djiadeu from Cameroon has been appointed match commissioner for the fixture. The COVID-19 officer will be announced later by CAF.

The 29-year-old was the center man when the Black Stars beat Zimbabwe 3-1 in the 2022 World Cup qualifiers in September at the Cape Coast stadium last year.

Atcho was the middle man in the CAF Champions League group stage game involving Jwaneng Galaxy of Botswana and Espérance de Tunis in March this year.

The match will kick-off at 13:00 GMT at a venue yet to be determined and confirmed by CAF.