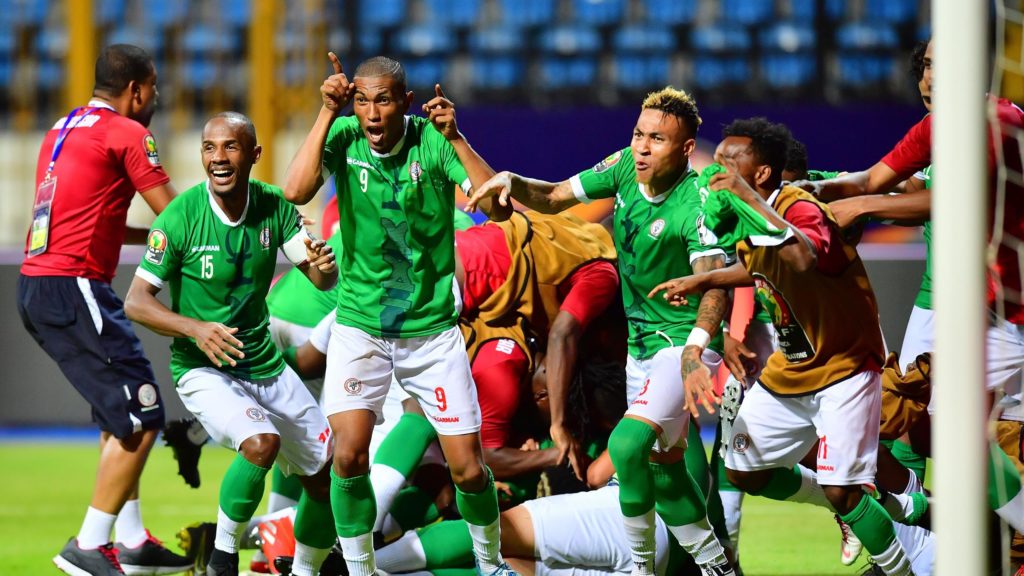 The Barea will take on Ghana in the first match of the qualifiers on Wednesday, June 1, 2022 at the Cape Coast stadium.

Madagascar will tackle Angola in the second round at the Mahamasina Municipal Stadium in Antananarivo on Sunday June 5, 2022.

Dupuis who has returned for a second spell as head coach of Barea released his squad on Friday for his first very first assignments since rejoining the Madagascar national team.

Dupuis was in charge for his spell from April 11, 2016 to April 21, 2021 having led them to maiden Africa Cup of Nations participation in 2019 in Egypt where they reached the quarter-finals.

France-born left-back Rèmy Vita who spent the 2021-22 season on loan at English Championship side Barnsley from Bayern Munchen has been invited for the first time.

Former France U20 player Jean Sylvio Ouasserio is included in the list to face the Black Stars and the Palancas Negras.

Below is the full squad: 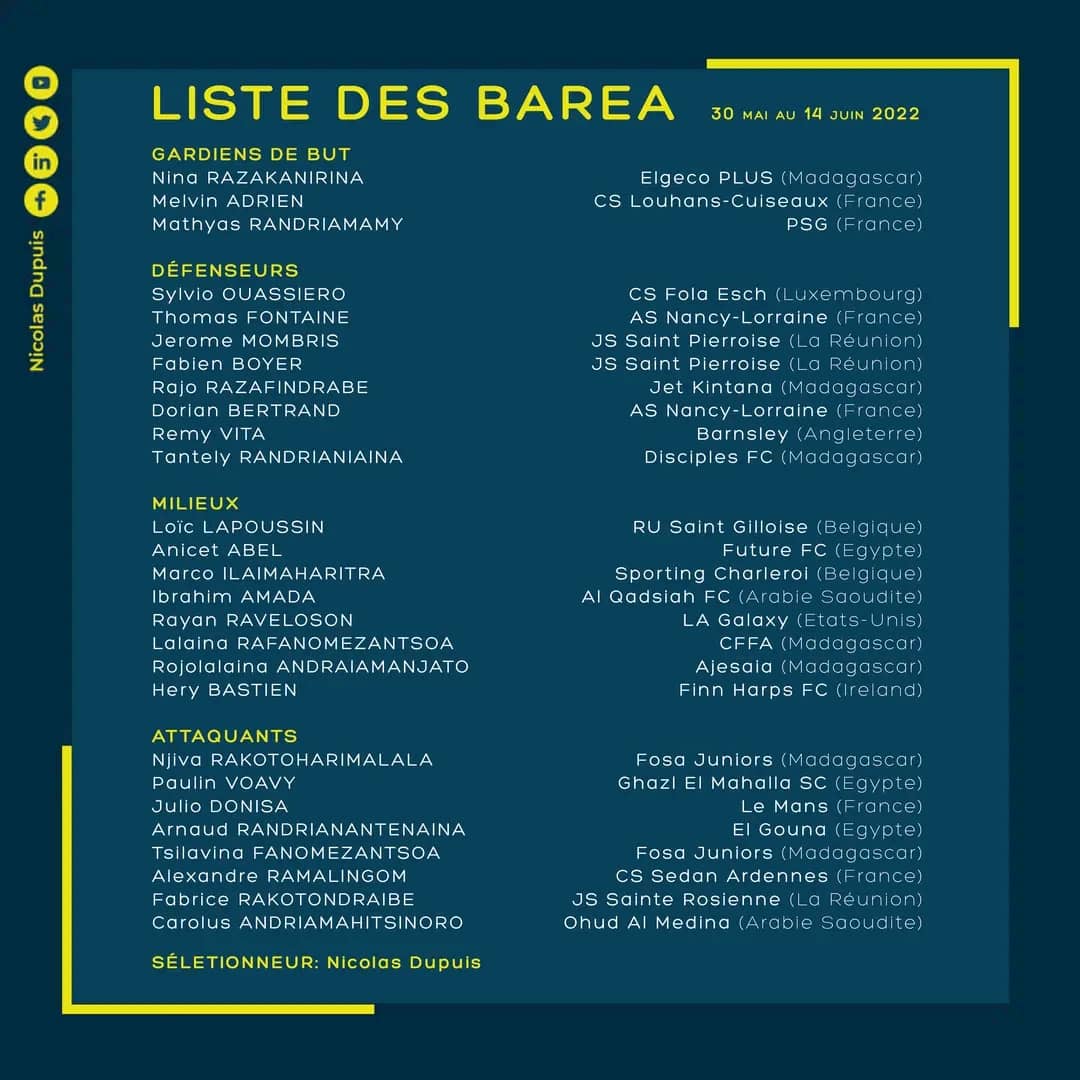