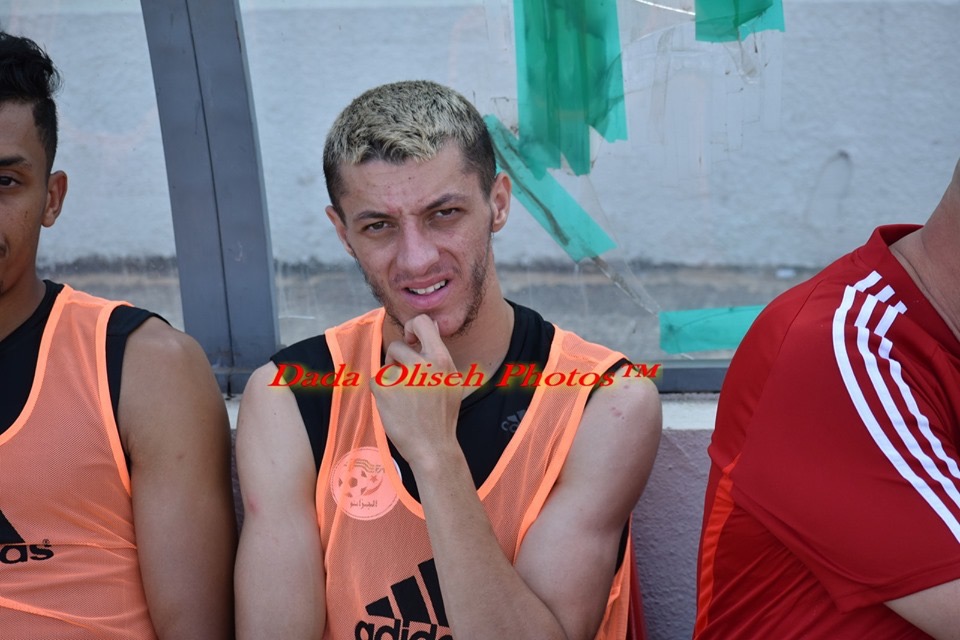 Algerian U-23 Player Dour Youcef says Ghana’s Black Meteors did not deserve the penalty that got them the equalizer in Friday’s CAF Olympic qualifier.

The game ended 1-1 at the Accra Sports Stadium.

The North Africans drew first blood after Adem Zorgane fired past goalkeeper Kwame Baah in the first half.

Two penalties were awarded to the Black Meteors in the game with captain of the side Yaw Yeboah missing the first one.

The first penalty which looked like a soft one was protested by the Algerian players and officials.

Yaw Yeboah was brought down in the box and another penalty was awarded to the Black Meteors which was easily converted by striker Dauda Mohammed.

“Frankly speaking Ghana did not deserve the penalty and the equalizer. We deserved to win this game”.

Algeria will host Ghana in the return leg on September 10, 2019.