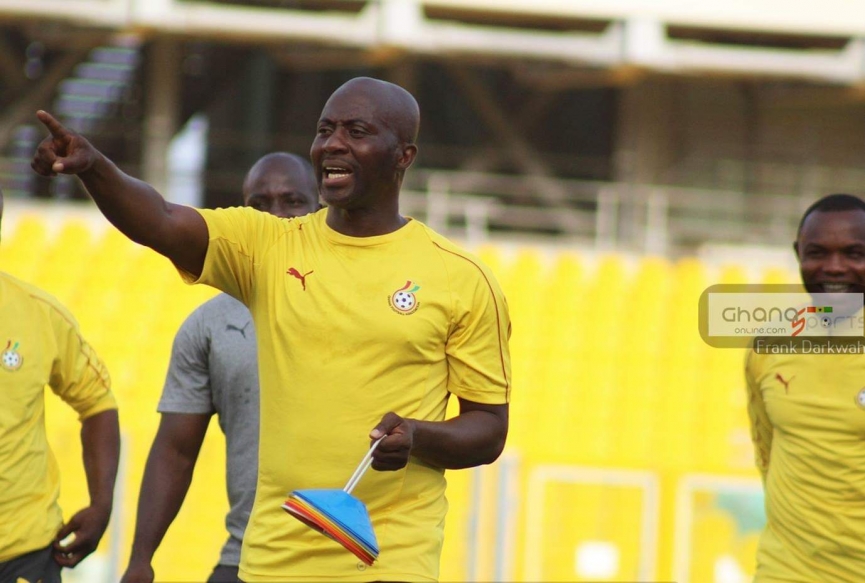 The first leg comes off at the Accra Sports Stadium and the return leg scheduled for September 10 in Algiers.

Some foreign based players invited to play for the Black Meteors arrived late in camp as the Sports Ministry together with the Normalisation Committee were unable to provide air tickets earlier.

Ibrahim Tanko indicated the early arrival of his players will help in the team’s preparation ahead of the crucial game.

“We are waiting for all the invited players to arrive and then we strategize on how we are going to play against the Algerians. We hope the players will arrive early so we prepare well for the game. It is our aim as well as that of Ghanaians to go to Egypt for the tournament”, he told GHANAsoccernet.com

He also stressed that the game against Algeria will be one of the most competitive in the qualifiers.

The Black Meteors have failed to qualify for the Olympic Games since 2004 in Athens.