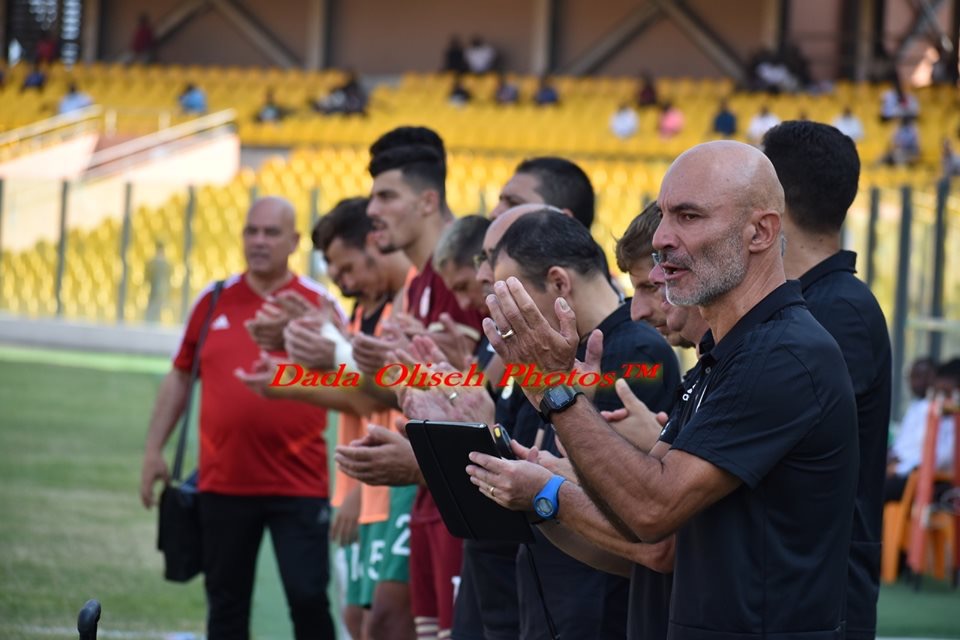 Algeria U-23 coach Batelli says his side should have won the game against the Black Meteors in Friday’s CAF Olympic qualifier played at the Accra Sports Stadium.

Algeria held Ghana to a draw 1-1 in the first leg with the second leg scheduled for September 10.

The Fennec foxes scored first in the first half through Adem Zorgane who fired past the Ghanaian goalkeeper Kwame Baah.

The Black Meteors leveled from the spot in the second half through RSC Anderlecht forward Dauda Mohammed.

Algeria coach Batelli in post-match interview indicated that his side deserved to win and the penalty awarded to Ghana was dubious.

“It was not a good penalty. What is most important now is having a good recovery before the second leg”