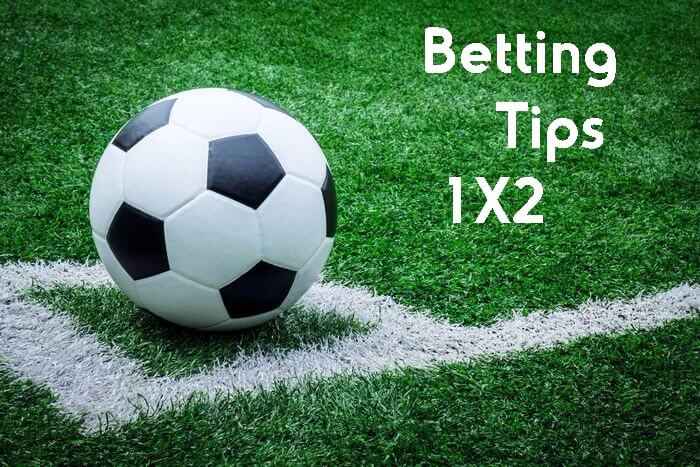 The Africa Cup of Nations is around the corner, and the 24 teams are anxious to prove which is the best in the continent. The tournament will begin on June 21 and come to an end on July 19, 2019. The host country is Egypt, which became the host country after Cameroon was banned.

The rest of the other countries have to battle it out for a spot. It will be the biggest tournament which will be happening in Africa if you want to make it big here are a few AFCON football betting tips. You can start with Betway on the African cup of nations betting 2019, but you would want to predict right. Here are some of the tips that will help you on Betway for sure.

There is a total of 24 teams which are participating in the 2019 AFCON Cup. The teams have further been divided into six groups, and each group has four countries that need to play each other. The two teams which emerge the top on their group will qualify for the tournament. Some of the favourites in the various groups include Senegal in Group C. The odds for them to be eligible for the competition have been set at an all-time high. This is because it is considered that the teams in Group C are quite weak.

Other favorites include Egypt who will receive a home backing, and they have one of the best players Mohammed Salah. However, they have a tough assignment after they were grouped with Zimbabwe, DRC and Uganda.  On the other hand, Nigeria, Ghana and Côte D'Ivoire are also active in their own group; B, D and E. South Africa has been drawn in Group D where they have to face former AFCON Winners Morocco and Namibia. The last time that Bafana Bafana were pitted against Namibia was during the 1988 Cup.

Before you bet in the AFCON 2019 tournament there are a couple of statistics that you must analyse. Firstly there is a high number of draws in this competition which can be studied from past editions. There are nearly 40% of the matches which are concluded in level ground, for instance, South Africa in 2013, Gabon in 2015 and Equatorial Guinea in 2017. Therefore to find the best value for your bet, it is best you look out for draws although bookmarkers will take advantage by placing high odds.

While you are betting also keep in mind the number of common goals which are scored in a game. A look into past editions of the Cup shows that the goals have always averaged at two goals per game.  Therefore when you are placing your bet, you should keep it over/under 2.5. However, in the semifinals of the competition, the goals average at three goals per game. This usually the highlight of the race.

Know the teams well, and bet away. You are sure to win sooner than later!