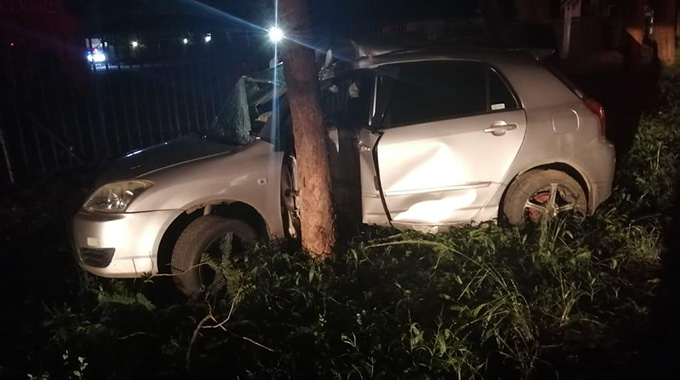 Dynamos captain Patson Jaure suffered bad injuries all over his body after he was involved in an accident early Sunday morning.

The Warriors defender is being treated at Parirenyatwa Group of Hospitals where he was rushed after the mishap near Prince Edward School in Harare.

Though details of the accident are still sketchy, Jaure is said to have been alone in the vehicle when he lost control of the car and veered off the road.

The widely travelled star had just made a return to the Glamour Boys after stints with local and regional teams.

He was appointed captain last week. 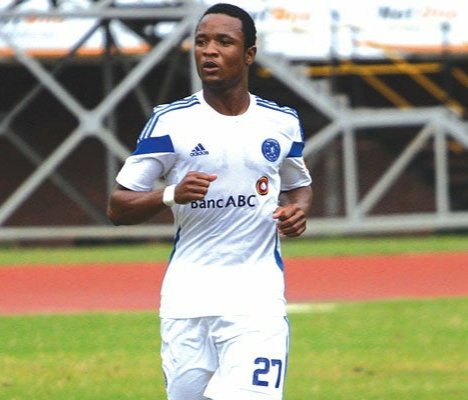