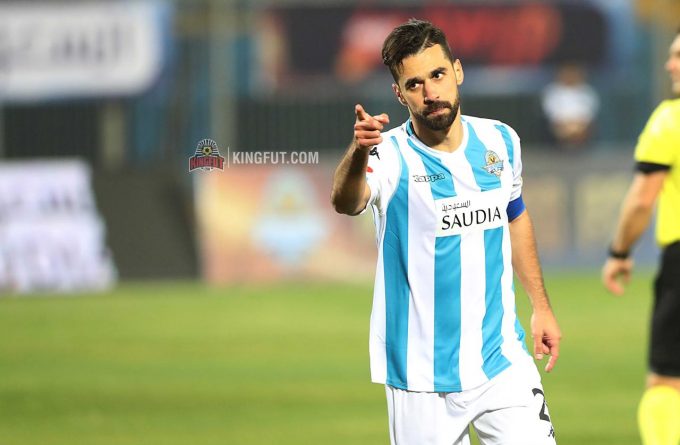 He had been linked with Egyptian Premier League giants Zamalek and former club Al Ahly.

The announcement of his extension comes days after scoring his 100th Egyptian Premier League goal in the 1-1 draw with Ittihad of Alexandria.

''A lot of rumors came out recently but now I can confirm that I’ll remain at Pyramids,'' El-Said told MBC Masr TV channel.

''I renewed my contract with Pyramids and I'll be staying with the team.

''I received more than one foreign offer but the Pyramids board wanted me to stay and we reached an agreement.

''My contract has been renewed for three years.''