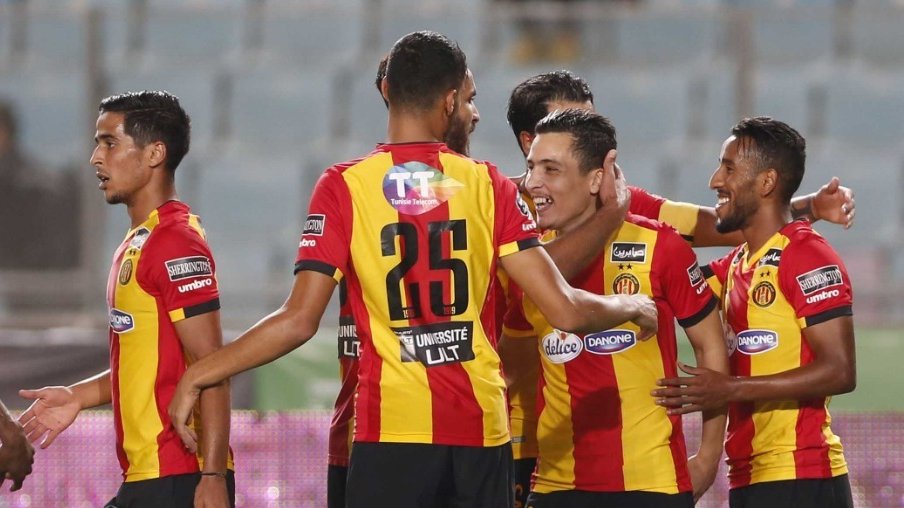 The Blood and Gold drew 2-2 with Raja Casablanca at the Stade Olympique de Radès to extend their run to 20 matches.

Abdelraouf Benguit gave the hosts the lead in the 32nd minute with a header which took a deflection but Fabrice Ngah levelled four minutes after the break with a powerful shot from outside the box.

Raja Casablanca shot into the lead in the 69th minute through Badr Banoune who smashed in on a half volley from close range.

Nine minutes from time, Fedi Ben Choug rifled in a knocked down headed assist to snatch a point for the defending African champions.

They last time Esperance lost a match in the competition was back in  2 November 2018.