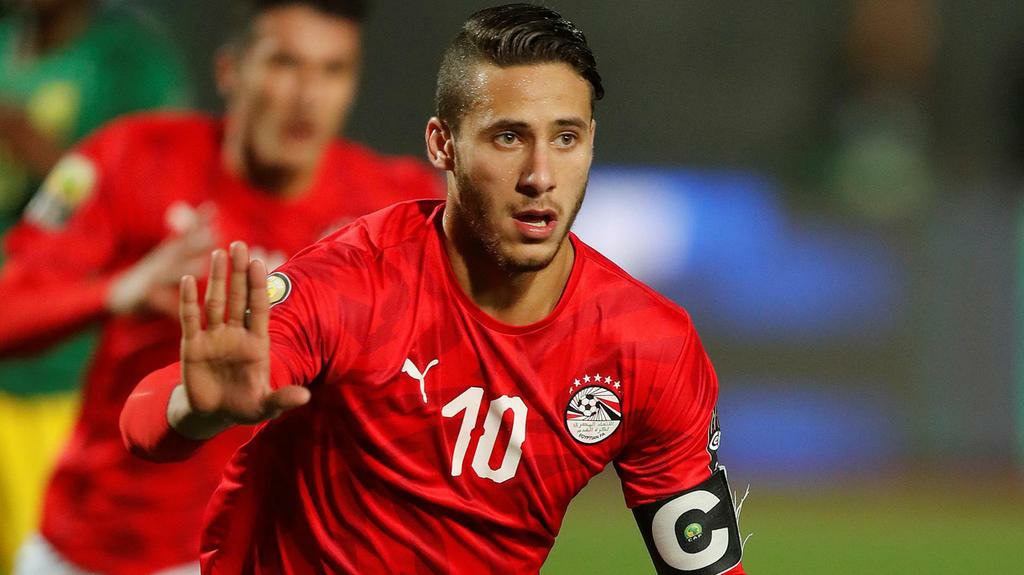 Taking into account a wide array of variables such as age, contract, position, minutes, goals, international status, team results, the African football expert Nuhu Adams have compiled the transfer values of some of the best players from top African clubs.

Egypt U23 captain Ramadan Sobhi is the most valuable footballer plying his trade on the continent and his estimated market is at €4.0 million. Sobhi is playing on-loan from English championship side Huddersfield Town.

Al Ahly SC dominated the list with five players whereas moneybags Pyramids FC have two players on the list. Kaizer Chiefs, Zamalek SC, Mamelodi Sundowns and Raja Club Athletic have a player each.

Unsurprisingly, no Ghanaian player was able to make the list. Pyramids FC striker John Antwi is most valuable Ghanaian footballer in Africa with an estimation of €1.2 million.

Here is the list of African based Valuable XI: