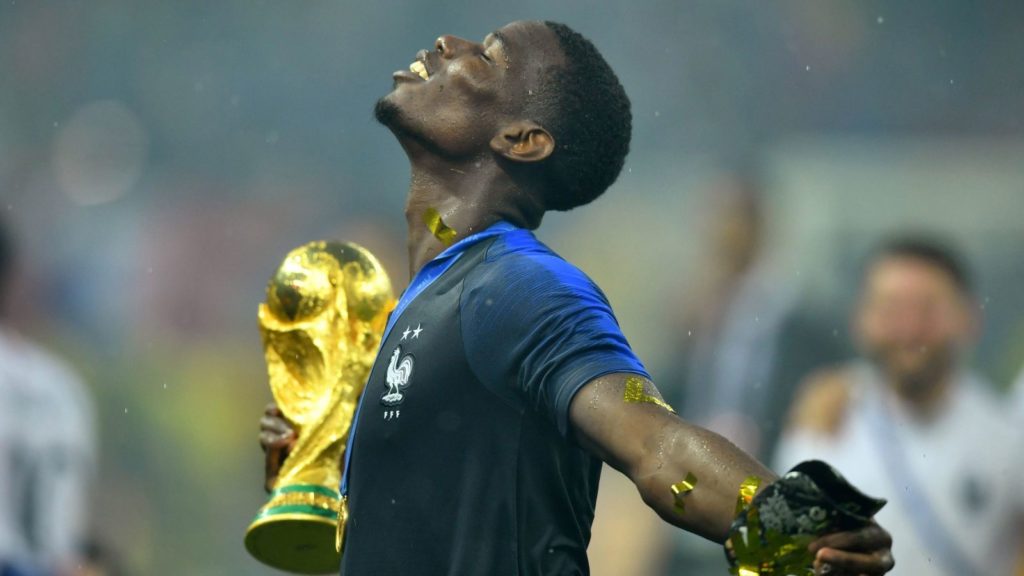 A number of African countries must be wondering “what could have been” if they were able to field several of the players who starred for champions France and third placed Belgium at the 2018 World Cup tournament.

All were eligible to play for the country of their parentage. It never happened. They opted to play for France and Belgium instead.

Last year six players who were eligible to play for Nigeria were among 21 English players who won the FIFA Under-20s World Cup.

The story of Africa missing out on players goes back more than half a century. Eighty years ago, Raoul Diagne, a Senegalese, played as defender for France in the 1938 World Cup. He won 18 caps for France and after Senegal’s independence became its first coach. In 1963 he led the West African team to its first victory against France and became a national hero.

Over the decades other players with African connections have made their mark at the World Cup. These included super stars like Just Fontaine (Morocco) who represented France in 1958, Mozambican Eusebio da Silva Ferreira who represented Portugal at the 1966 World Cup, and Zinedine Zidane, of Algerian descent, who was prominent in the French team when they won the tournament in 1998. There were others too.

Can African countries break the cycle and improve their chances of accomplishing much more at a World Cup? Change is already underway. But a lot more needs to be done. The biggest challenge is that administrators and managers aren’t trying to find out why African players chose other countries above their homelands. Until this knowledge gap is filled, it will be impossible to reverse the trend.

Until a few decades ago—before emigration of African players to professional careers outside the continent became a deluge—African countries ignored first and second-generation emigrant players. Instead, they only selected players for their national teams who didn’t have multiple eligibility.

Recruiting players eligible to play for multiple countries has begun in earnest. Morocco, for instance, had 17 players in its recent World Cup who were born outside the country. Nigeria had six that could have played for several European countries, while 25 players born in France were at the World Cup in the uniforms of Morocco, Senegal and Tunisia.

The race to woo and land these players to represent a European country or an African one is fierce.

It’s difficult to say what impact these players have had given that they haven’t moved the needle in terms of World Cup performance. One reason for this may be that African countries haven’t been able to recruit the top line of second generation emigrant players. Instead, they’ve been left with players who weren’t being strongly courted by European countries.

In several cases, players ignored by European countries took years before deciding to grab the alternative of representing an African country. Take Steven Nzonzi who played for France in Moscow. He was eligible to play for the Democratic Republic of Congo (DRC) because his father is Congolese. But he repeatedly turned down call-ups to play for the country. Instead he held out until he finally got his first France cap last year at the age of 28. The decision made him very unpopular in the DRC.

There has to be a reason why top line players are not yet choosing to represent African countries. It’s time Africa’s top administrators tried to find out so that they can work to rectify the situation. Success in recruiting such talent will be a much faster route to winning the World Cup.