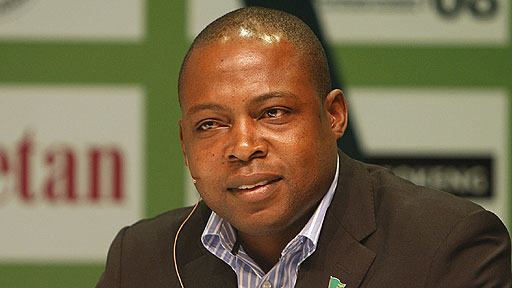 Businessman Andrew Kamanga has been elected as President of the Football Association of Zambia (FAZ) replacing Kalusha Bwalya after polling 163 out of 324 votes cast.

An announcement by Chairman of the Electoral Commission Sikwana Lukangaba was Moba Hotel in the late hours of Saturday declared Andrew Kamanga as the new president of the football governing body of Zambia for the next four years.

Former African footballer of the year Kalusha Bwalya, was seen as the frontrunner meanwhlie Andrew Kamanga had an impressive momentum in the lead up to the election following financial malfeasance levelled against the Zambian great.