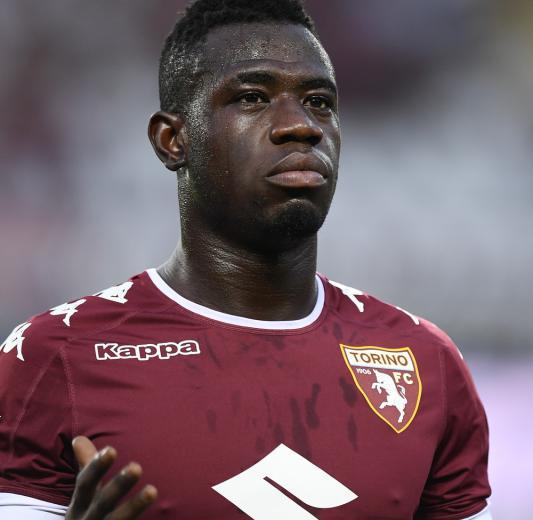 Afriyie Acquah has been named in the Torino's 23-man squad to face Serie B side Trapani on Friday night in the Coppa Italia third round tie.

The Ghana international has been linked with a move to Championship side Birmingham in a  reported €8m deal.

But the deal is yet to be tied up despite reports that the English club have agreed personal terms with the box-to-box midfielder.

However, a publicattion by La Stampa claimed the Granata have rejected the offer.

Acquah who has also played for Palermo, Sampdoria, Parma and Hoffenheim, is currently on a deal with Torino until June 2019.

He was previously linked to Stoke City in a possible swp deal involving Giannelli Imbula.