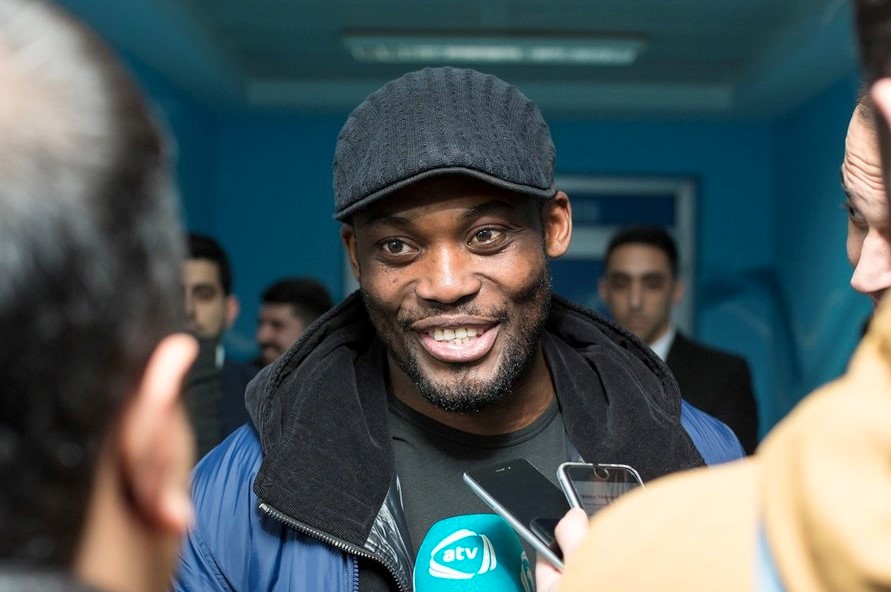 African football legend Michael Essien is close to the end of a prominent football career, which saw him feature for some of the best football clubs in the world.

He played top tier football from France to England, Spain and Italy.

Essien started his football career at Liberty professionals, Ghana in 1998 after graduating from St. Augustine College. He played at Liberty Professionals for a year before joining SC Bastia, a French side in the year 2000 where he played mostly as a defender.

His versatility in the midfield was also what attracted him to major European clubs. He joined Lyon in 2003 where he won two French league titles in the 2003/2004 and 2004/2005 season. In 2005, Essien was named France Player of the year as he made his progression to stardom.

He moved to Chelsea in 2005 for a club-record fee and the most expensive African player. In Chelsea, Essien recorded great achievements and won most of his career silverwares including the English Premiership, the FA Cup and the Champions League.

Essien signed for AC Milan for a one and a half year contract in 2014. He played 20 games for Milan and left the club after one season.

In June 2015 he joined Panathinaikos after agreeing to a two-year contract. The deal made him the club’s highest-paid player based on an annual salary. Unfortunately, his contract was mutually terminated after six months and he was released.

Indonesian club, Persib Bandung and Essien reached an agreement in 2017. The deal lasted till 2018.

In 2019, he moved to Azerbaijan where he currently plays for Sabail FC in the Azerbaijan premier league. He has played only 10 games in the premier league and one game in the Europa League qualifying.

After such an illustrious career in Europe’s top clubs, one can strongly argue that the Ghanain legend might end his football career in the Baku based club.

There are several pointers. Essien is 37 years old, a point at which many professionals call it quits. Playing in Sabail, Essien also seemed to prepare for life after football as he took up the responsibility of assistant coach of Sabail FC U19 side, while rarely playing for the main team.

The experienced midfielder will come to the end of his contract this month, but if the Azerbaijan Premier League resumes, he might complete the season which was disrupted due to the coronavirus pandemic.

Rumours suggest that he would love to end his career at Liberty Professionals, although there is no strong backing to this hearsay. There has not been any clear information from Essien regarding his future or if he will extend his stay in Azerbaijan.

However, considering his age and previous achievements and his intentional moves to less competitive leagues in the past few years, it is predictable that he will hang up his boots in Sabail.