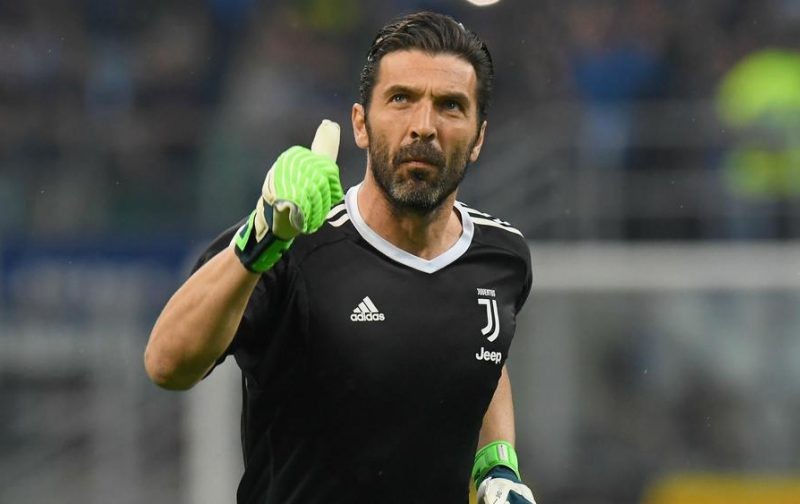 The agent of Juventus goalkeeper Gianluigi Buffon believes the 42-year-old has what it takes to coach the Bianconeri one day.

Although the former Parma man retired from international football in 2018, he only recently extended his contract with the Old Lady, meaning he will feature for at least one more season.

Buffon’s agent, Silvino Martina, expects the legendary goalkeeper to try his hand at coaching, where he could one day sit on the Juve bench once he hangs up his gloves.

“In my opinion, he has to be a coach,” he told Radio Kiss Kiss. “He understands football and he has the experience to lead any dressing room.

“I think he could [coach Juventus]. The difference between him and other goalkeepers is that he simplifies everything. It’s a gift that he has.”

Gianluigi Donnarumma has taken over as Italy’s No.1 since Buffon’s international retirement, but Martina believes there are others in the running to take over.

“I once spoke to Gigi about Meret and he told me he could become one of Italy’s best goalkeepers.

“We can’t forget about Donnarumma. He’s a star in terms of physique, he’s immense. Time will tell.”