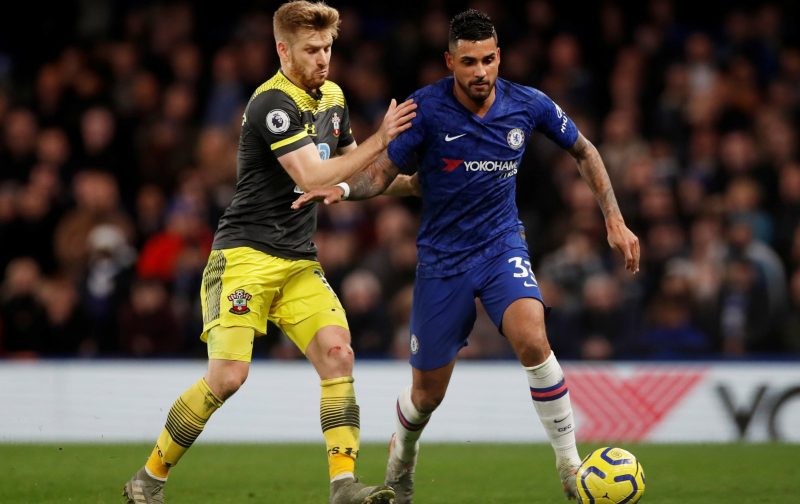 After landing Achraf Hakimi from Real Madrid, it looks as though Inter have turned their attention to Chelsea full-back Emerson Palmieri to strengthen the left side of their midfield.

The Moroccan sealed his move to the Nerazzurri earlier this week for a reported fee of €40 million plus €5m in bonuses.

While early reports suggested Inter would take their time before beginning their search for a reinforcement on the left, Sky Sport Italia reports the Nerazzurri have already begun talks with the agent of Emerson.

The Chelsea man’s agent was seen in Milan for talks on Thursday, as Antonio Conte is said to be a big fan of the 25-year-old.

It’s believed the Blues are open to a sale, though any interested party would have to meet their €30m valuation of the player.

So far this season Emerson has featured in 19 matches in all competitions.