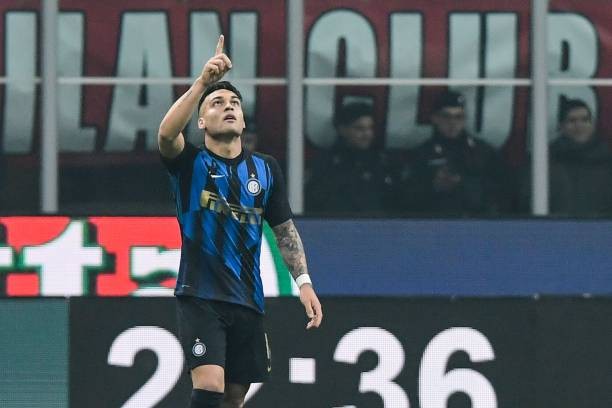 Lautaro Martinez’s agent has revealed Barcelona are interested in signing the Inter striker this summer.

The Argentine recently impressed for his national team at the Copa America, sparking reports that the Blaugrana are closely monitoring his situation.

While talk of a €112 million has quieted down in recent days, Martinez’s agent – Alberto Yaque – admits there is interest from the Spanish giants.

“Talk of Barcelona’s interest is true,” he told Ole.

“Nobody has called us, but we know that they’ve been looking at him strongly. Barcelona certainly like him.”

Much of the talk surrounding Inter continues to focus on the future of Mauro Icardi, who is expected to leave this summer.

Yaque made it clear that the relationship between Martinez and Icardi has always been good despite rarely sharing the pitch last season.

“Mauro has always been great with him,” he added. “He always calls him and welcomed him into his home.

“He is a great person, though it’s clear they had to battle one another because Luciano Spalletti only played with one striker.”