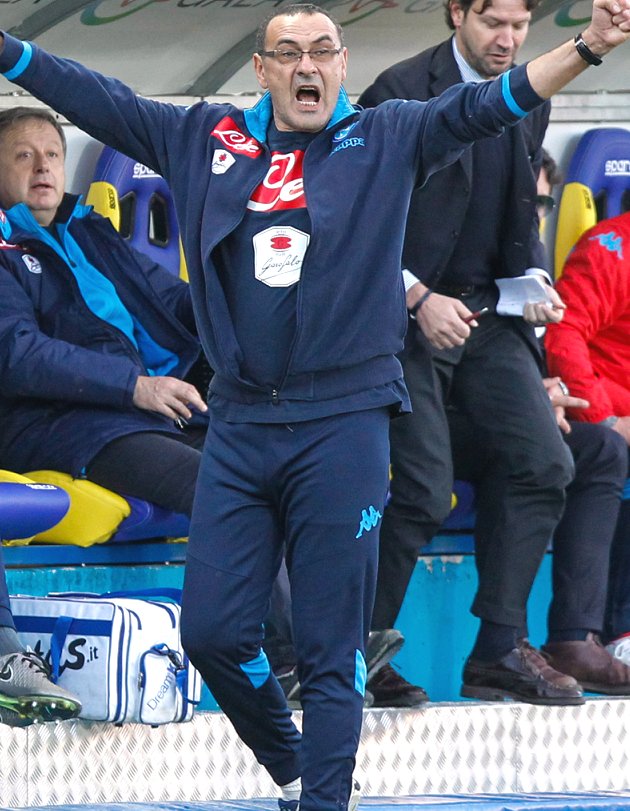 The agent of Pescara midfielder Gianluca Lapadula is aware of Serie A interest.

The youngster has been linked with Juventus, however, Gianluca Libertazzi says Napoli are also keen.

"He has confirmed himself after last season and this is normal, given his performance, he is attracting special attention, including that of Napoli and Juventus.

"At the moment, there is a club on the other side, it is premature to talk about these things because the market really heats up later.

"I can only say that several teams are asking about him."