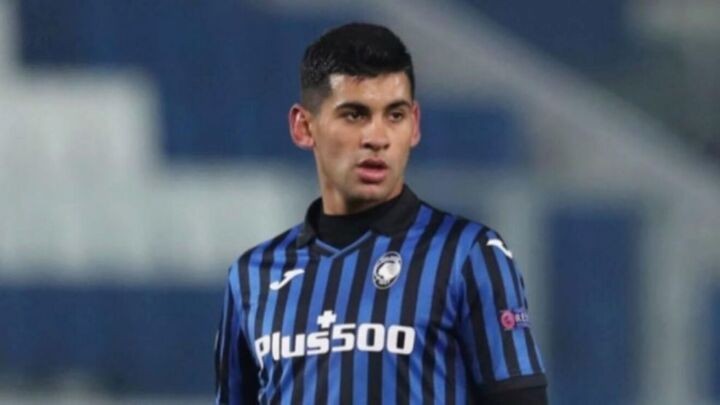 Cristian Romero is set to leave Atalanta this summer to sign for Tottenham, with an agreement reportedly having been reached between the clubs. The transfer will cost the English side 50 million euros, plus another 5m euros in potential add-ons.

The 23-year-old Argentine centre-back had a great season with the Serie A side, starting most matches and helping them to qualify for the Champions League again. That saw him called up by Argentina for the Copa America.

In 2021/22, though, he won't be playing in the Champions League again as he is set to embark on a new adventure with Spurs. His contract at the club should run until 2026.

Manchester United had been linked with Romero as well, but the Red Devils ultimately signed Raphael Varane from Real Madrid instead. That transfer was completed for a similar price.

Atalanta coach Gian Piero Gasperini has said he expects the player to be in training on Monday, but he could be departing for the Premier League soon after.