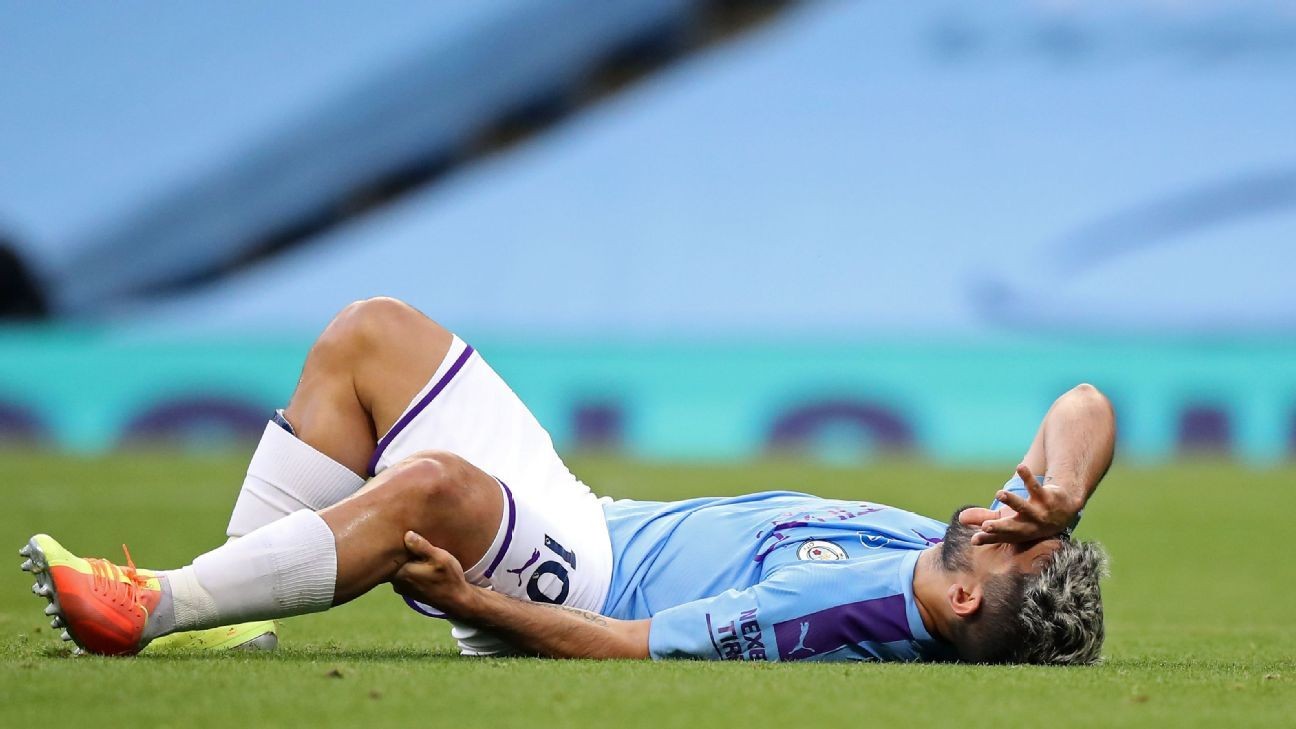 The striker has still not returned to training with Guardiola's squad after suffering a knee injury during the 5-0 win over Burnley on June 22.

Pep on Messi: I don't have to explain anything

Aguero will not be available when City kick off their Premier League season with a trip to Wolves on Monday and Guardiola fears he could be without the 32-year-old for much longer.

"We knew that the injury was difficult," Guardiola told a news conference.

"He is doing the job, in maybe one month or two months he will be ready.

"He has to come back on the pitch and regain the physical condition.

"Sergio was out for a long time and he is not a guy who regains the physical condition quickly so I think in one month or two months he will be ready."