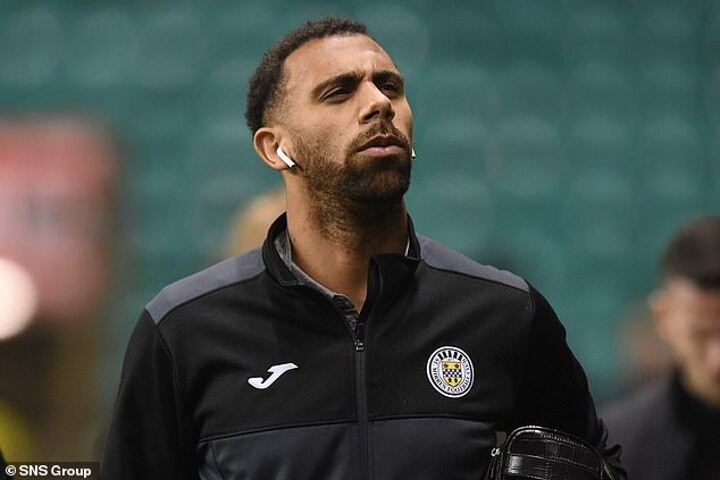 The BBC are eager to commission a follow-up documentary with Anton Ferdinand after the success of the programme broadcast earlier this week — Football, Racism and Me.

In a compelling piece of television, the former Queens Park Rangers defender spoke in detail for the first time about the notorious incident at Loftus Road in 2011 when he was racially abused by John Terry. It led to the Chelsea defender being banned by the FA and losing the England captaincy after he had been cleared in court.

Ferdinand revealed he had been subjected to death threats after the event and spoke of his guilt at not speaking out about racism earlier. Initial talks have taken place at the corporation about making a second documentary, which would have a broader focus on the issue of racism in football and wider society.

Manchester United are revisiting long-standing plans to appoint a director of football on the orders of owner Joel Glazer.

United have run numerous recruitment processes to bring in a transfer guru over the last few years and held several interviews without identifying the right candidate to work with executive vice-chairman Ed Woodward and the club’s main negotiator Matt Judge.

Glazer, is demanding an overhaul of recruitment, with United having little recent silverware to show for a net transfer spend of £1billion over the last decade, and wants a new structure in place by the end of the season.

Lionesses to get new assistant coach to help Phil Neville

Phil Neville will be given a new assistant coach on a full-time contract to work with England Lionesses next year, even though he has no matches to prepare for.

The Lionesses have not played since March after recent friendlies against Germany and Norway were cancelled due to positive Covid-19 tests, but the FA are pushing ahead with their recruitment plans despite making major cuts elsewhere at St George’s Park.

The new coach will be in place for just seven months because Neville is being replaced by Holland manager Sarina Wiegman next summer, with the Dutchwoman expected to bring in her own staff.

Derby stay could be quick for Steve McLaren

Steve McClaren’s fifth spell at Derby County may be short-lived, as the former England manager is working without a permanent contract at Pride Park.

The club’s former manager returned to Derby last week as a consultant to the board of directors, with a decision on whether he is retained in the more formal role of technical director left to new owners Derventio Holdings, whose takeover is expected to go through imminently.

The FA have been forced to grant ‘fellowship rights’ to Brian Jones, the former FA Council member who resigned last year after posting an Islamophobic message on social media. It follows a decision taken by the National Game Board, who represent the grassroots game on the governing body.

The FA Board and chief executive Mark Bullingham opposed restoring Jones’s privileges after he was found guilty of ‘aggravated improper conduct’ by an independent commission and made to leave the Council, and a bitter row last week led to the sudden resignation of FA Board member Stacey Cartwright, as revealed by Sportsmail.

The National Game Board refused to back down following the dispute, however, and Jones will get his fellowship rights, which amount to two tickets for every England game and occasional invitations to the Royal Box at Wembley.