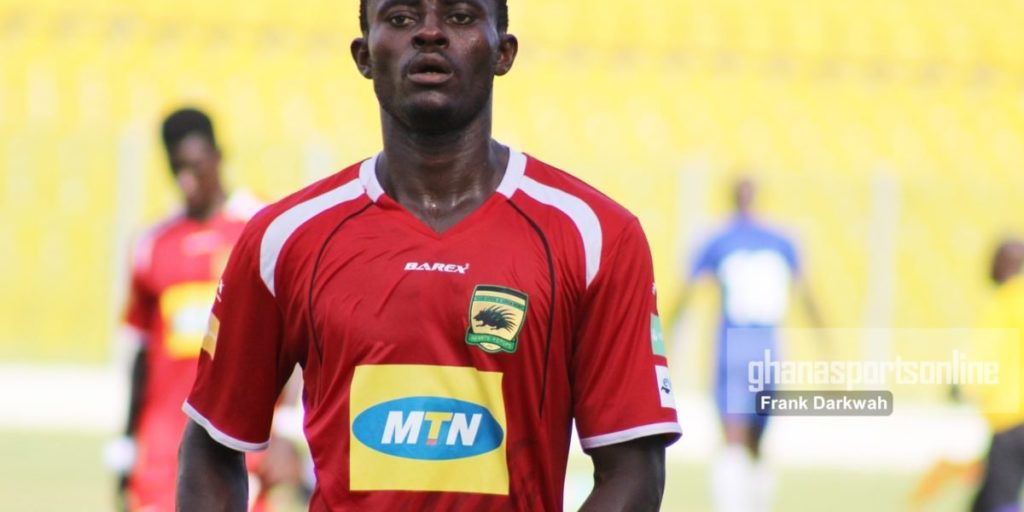 Berekum Chelsea captain Ahmed Adams has disclosed that his shock departure from Asante Kotoko was driven by the club’s reluctance to hand him an improved contract.

Adams shocked local football advocates when news emerged that he was leaving the Porcupine Warriors as a free-agent despite being one of their top performers.

After two years of sleeping on his reasons to leave the club, the experienced guardsman has revealed that his pay rise request was the cause of his acrimonious departure.

“I asked management to increase my salary from GH1,000 which they rejected. I regretted when Lawyer Boafo told me, I am not Lionel Messi to attract any additional amount, when my contract was left with three months,” Adams told Angel FM.

“Yes, ‘I am not Messi, go and bring the Messi you respect to come and play’, the defender replied. Dr Kwame Kyei never told me I could go and play for Barcelona because I had not met him in person,” he stressed.

Adams has formed a water-tight partnership with Zackaria Fuseini at the heart Berekum Chelsea defence in the 2019/20 Ghana Premier League.