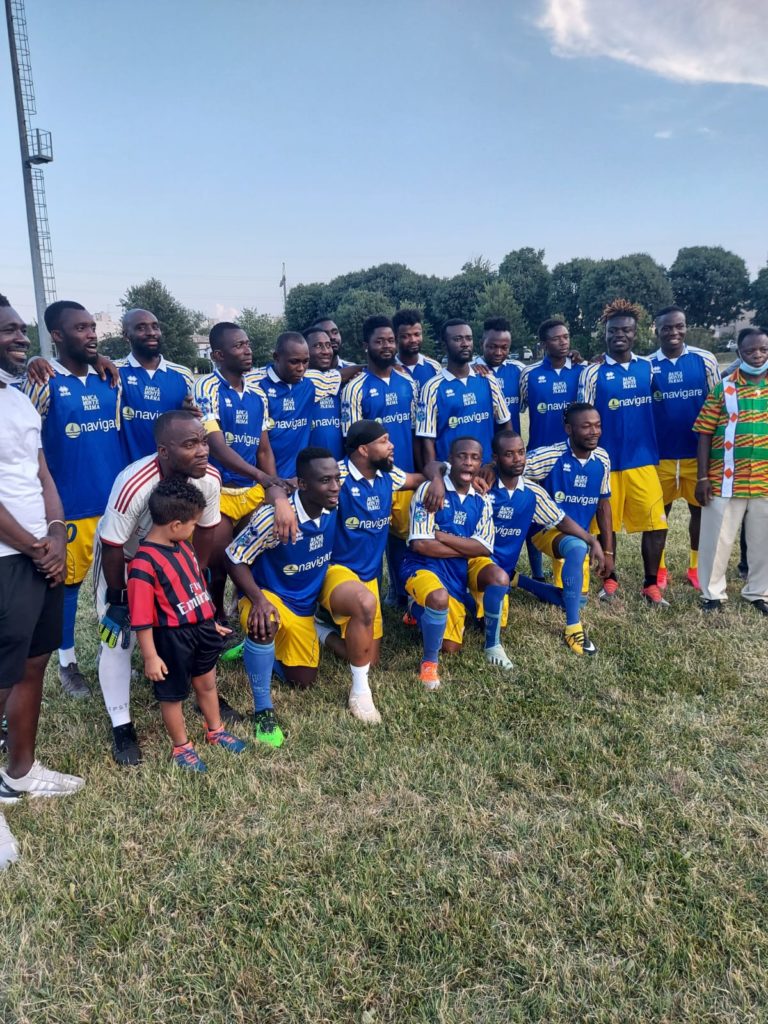 Former Ghana International, Ahmed Barusso, together with some ex-footballers held the annual football match which is aimed at helping illegal Ghanaian migrants in Italy.

The football game which is championed by former AS Roma star Ahmed Barusso, is also supported by the Ghanaian community in Italy.

The football match is held annually to unearth talents and also raise awareness among the Ghanaian community especially those to have arrived in the country illegally.

“Every year we play a game to raise support for some our countrymen and also advise the young ones”, Ahmed Barusso told Happy FM.

“The game is between some of us who were able to come to Italy legally and the illegal Ghanaian migrants in Italy. The game is played to honour these illegal migrants who also made it to Italy and also encourage them that we are all one people”, he added.

The game played on Saturday ended in a draw with both sides sharing the spoil.

Bologna midfielder Godfred Donsah was the guest player for the game. 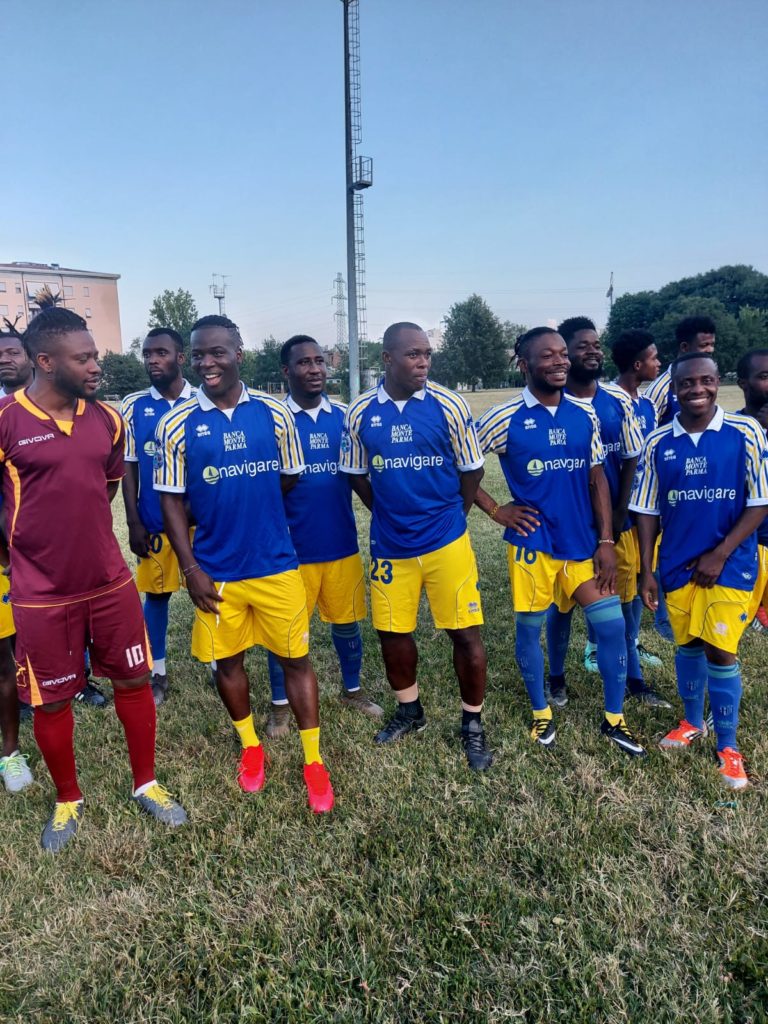