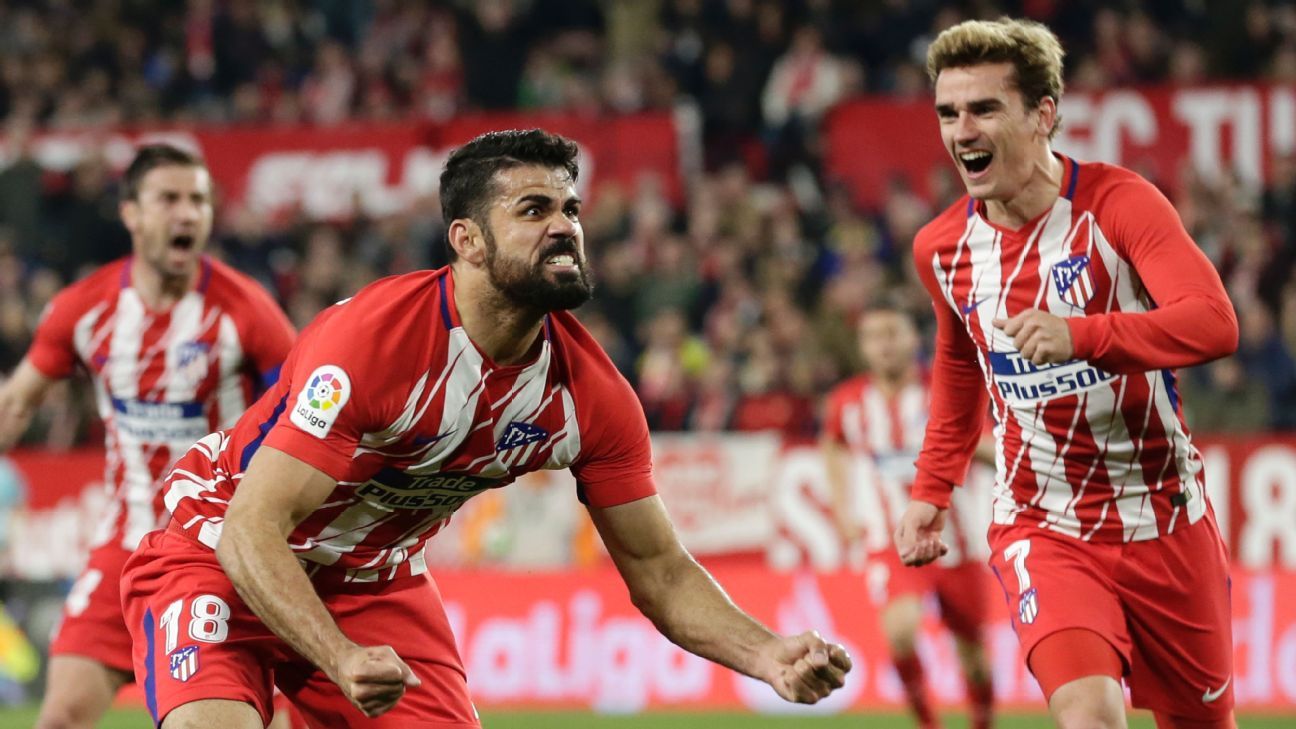 Barcelona star Lionel Messi is NOT to blame for the proposed expansion of the city's airport being shelved because of planes being unable to fly over his house.

Messi's home is in the exclusive Bellamar neighbourhood, 20 kilometres south-west of Barcelona, and low-cost airline Vueling sought to clear up earlier quotes from president Javier Sanchez-Prieto that suggested the expansion was discarded because "you cannot pass over where Messi lives."

Instead, it is because the whole area is a no-fly zone and not just Messi's house,

A statement read: "Vueling laments the misunderstanding which was generated earlier this week.

"In a relaxed setting, an attendee suggested that 'Vueling was to El Prat [airport] what Messi is Barcelona' and asked for the airline's opinion on the future of El Prat. Vueling responded that the airport's challenge is to keep growing in order to match the demand. However, that amplification of the airport could encounter limitations during this growth due to environmental issues.

"At the end of the answer, continuing with the football metaphor, it was commented that part of the limitations were due to the fact you cannot fly over certain houses, mentioning the Barcelona player. We want to reiterate that it was NEVER our intention to involve the player in any controversy."

While it has been reported that the project of adding a new runway located close to the sea, near the towns of Gava and Castelldefels, was turned down for environmental and financial reasons, Sanchez-Prieto offered a different reason.

"You cannot pass over where Messi lives," he said during a talk at Barcelona's ESADE university. "This doesn't happen anywhere else in the world."

The Barcelona superstar's 10,000 square-metre property overlooks the Mediterranean sea and has a swimming pool and a football pitch.