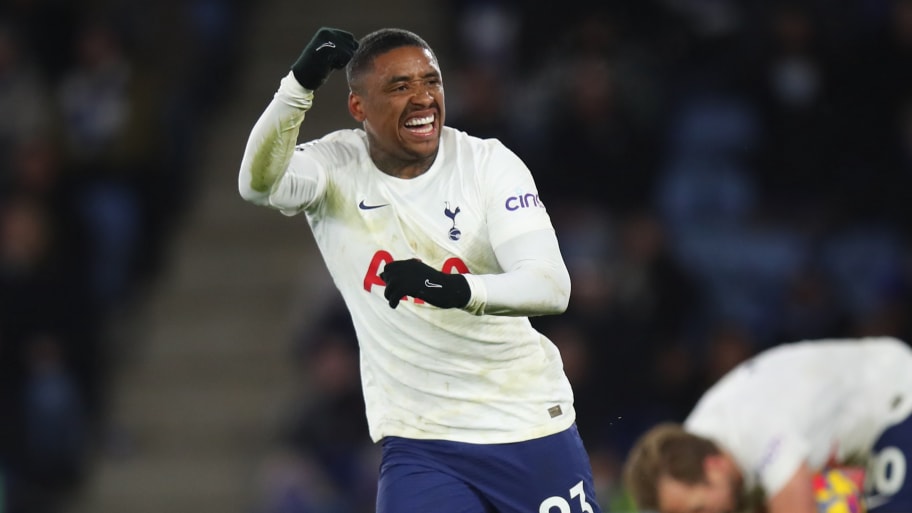 Steven Bergwijn is finally closing in on a move to Ajax after the Dutch champions reached an agreement with Tottenham over a long-disputed transfer fee, 90min understands.

Ajax have held an interest in the winger for some time and had hoped to sign him back in January, but couldn't finalise a deal with Spurs.

But after Ajax agreed to pay a total package worth £30m - £26m of which will be paid up front - Bergwijn is set to return to his home country.

The 24-year-old was the subject of interest from Everton last week and the Toffees offered him more lucrative terms than Ajax, but he has turned down Frank Lampard's side in favour of a move to Amsterdam.

Bergwijn joined Tottenham from PSV Eindhoven back in January 2020, notably scoring a cracking goal on his debut in a 2-0 win over Manchester City.

His most memorable moment in a Spurs shirt came in January when he scored twice deep into stoppage time to salvage an unlikely 3-2 win at Leicester.

Listen now to 90min's Talking Transfers podcast, with Scott Saunders, Graeme Bailey, Harry Symeou & Toby Cudworth. On the latest show they discuss Richarlison's move to Tottenham, where Lisandro Martinez could be heading and more. Available on all audio platforms and the 90min YouTube channel.

However, Bergwijn managed to score just eight times in 83 games for Tottenham. The likes of Lucas Moura, Gareth Bale and Dejan Kulusevski were all preferred to him during his two-and-a-half years in north London.

He will now head to an Ajax side in the middle of a rebuild after losing the likes of Noussair Mazraoui and Ryan Gravenberch, while Sebastien Haller and Lisandro Martinez are also expected to leave.


This article was originally published on 90min as Ajax agree £30m fee with Tottenham for Steven Bergwijn.