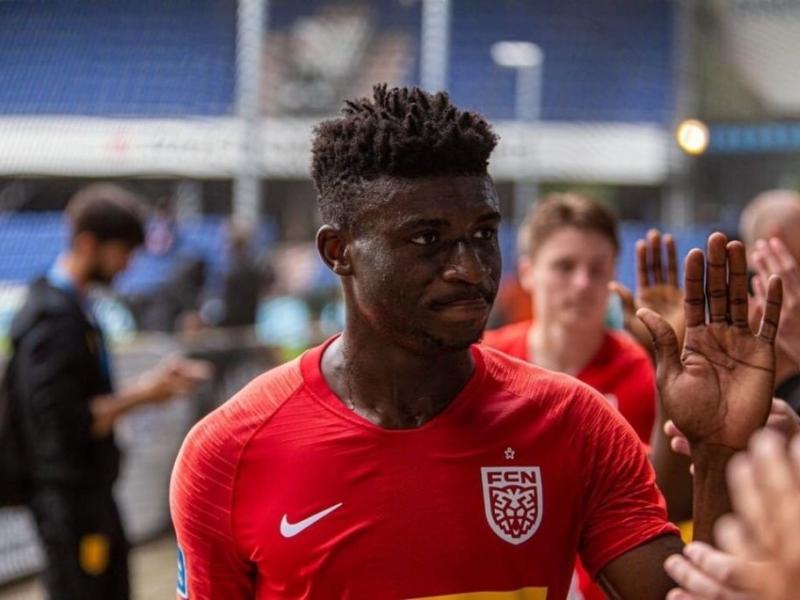 The Nordsjælland midfielder has snubbed Juventus, Manchester United, Real Madrid, Barcelona and Borussia Dortmund to sign for the Eredivisie outfit.

The 19-year-old has enjoyed a breakthrough season in the Danish Superliga side and had also attracted interest from Tottenham and Everton.

However the four-time European champions have stolen a march on their European rivals for the signature of the talented Ghanaian.

Ajax Amsterdam have captured Kudus on a mammoth five-year deal after scoring 12 goals in 25 matches for Nordsjælland in the Danish Superliga side.