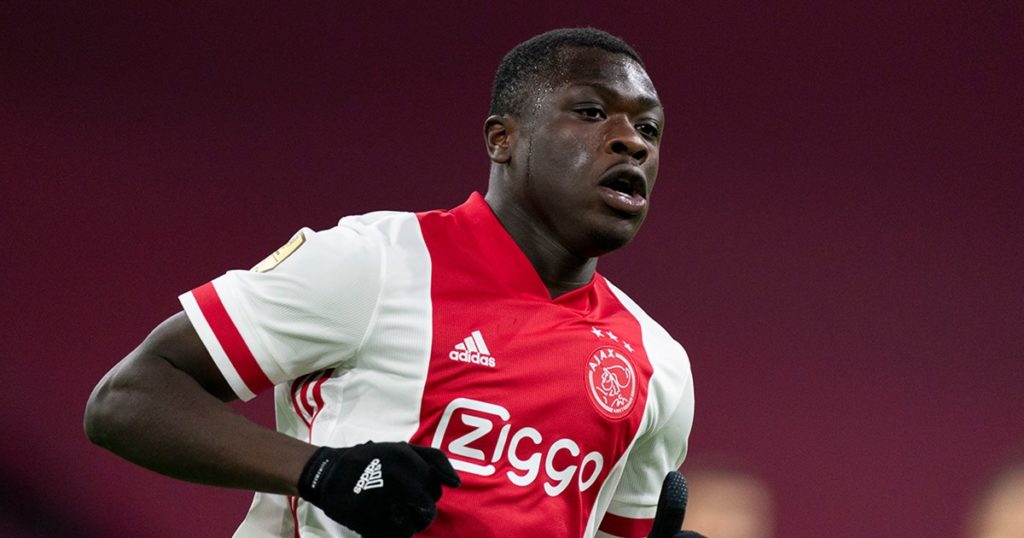 Ajax Amsterdam attacker Brian Brobbey is at risk to miss the Europa League quarter-final 2nd leg fixture on Thursday against AS Roma.

The 19 year-old was not called-up for Sunday's league match against RKC Waalwijk, which Ajax won 1-0, due to a muscle injury.

It’s unclear how long Brobbey will be sidelined, but there’s a very strong possibility that he won’t available for the affair in Rome.

It could be a major blow for Ajax as they look to overturn the 2-1 deficit.

The Dutch-born Ghanaian player is having a decent campaign so far in the Eredivisie where he has 3 goals in 9 matches.