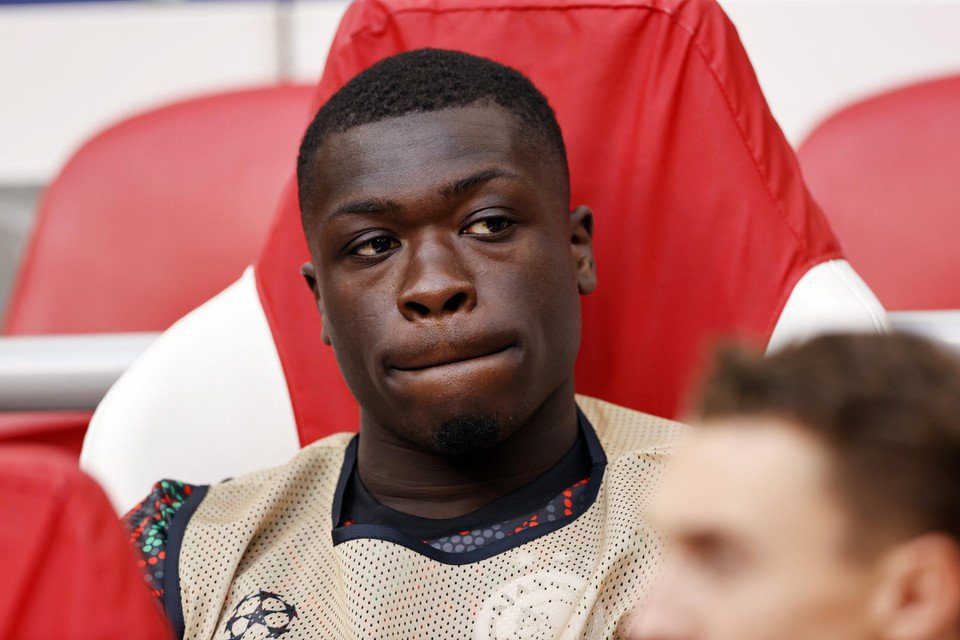 Dutch-born Ghanaian forward Brian Brobbey is racing to be fit in time for Netherland's U21 exhibition matches against Belgium and Romania this week.

The 20-year-old picked up an ankle injury during Ajax's 2-1 defeat at AZ in the Eredivisie at the weekend.

The Ghanaian has been overlooked in the Netherlands squad for the Nations League against Poland and Belgium.

The forward has been training separately from the group and will continue to work with physiotherapist Jon Oranje.

“We have to see how it goes. I have never been kicked in such a way," Brobbey said on Tuesday in Zeist about the violation of Tijjani Reijnders.

“Incoming with your leg like this is dangerous. You can't do that. Normally they draw red for this.”

Brobbey was in top shape more than two weeks ago where he was sure of making Louis Van Gaal's squad for the World Cup but losing his position to compatriot Mohammed Kudus has also not helped him.

He scored in the away games against Fortuna Sittard and FC Utrecht.

"Vincent Janssen is also a striker who can do it that way," says Brobbey, who lost his place at Ajax to Mohammed Kudus and has had to rely on substitutes since the beginning of September

He did not receive an explanation from Van Gaal. "Maybe it's because I've played too little, but it could also be that he thinks I've delivered too little."