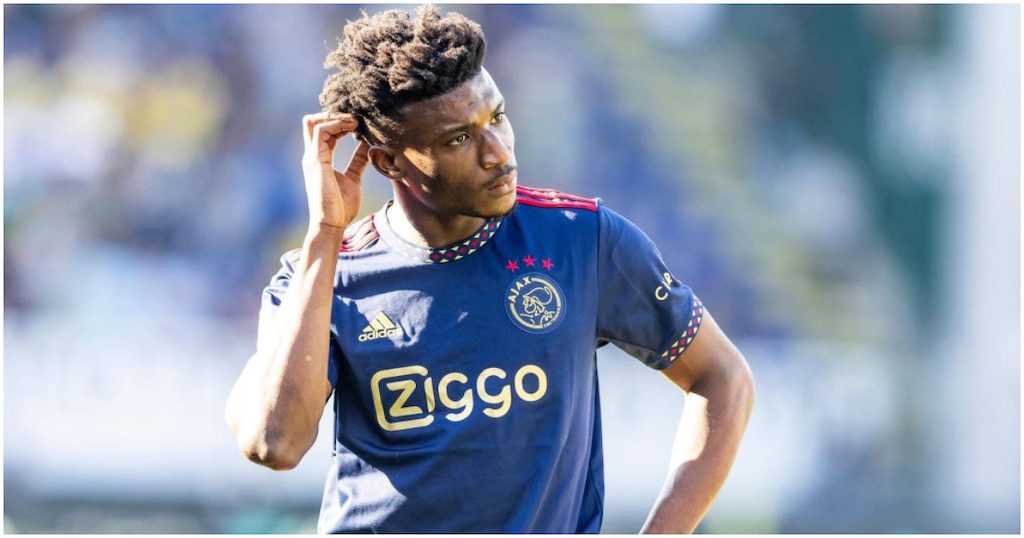 Ajax manager Alfred Schreuder has revealed that it took some persuasion to convince midfielder Mohammed Kudus to stay in the summer transfer window.

The 22-year-old was on the verge of joining English outfit Everton after agreeing personal terms with the Toffees.

However, the Dutch champions blocked the move, ensuring the Ghana midfielder stayed beyond the transfer window.

The decision has paid off with the Ghanaian, Mohammed Kudus, scoring seven goals since the close of the window.

“During the period that Everton wanted him, I also told him: You are still going to be very important to us,” he said.

“That has come true and I have also indicated to him to think less in positions, but mainly in possibilities on the pitch. Having a completely different type of striker with him than Brobbey, I see as a great luxury.”

Mohammed Kudus scored on Tuesday night as the Dutch giants suffered a battering against Napoli in the Champions League.