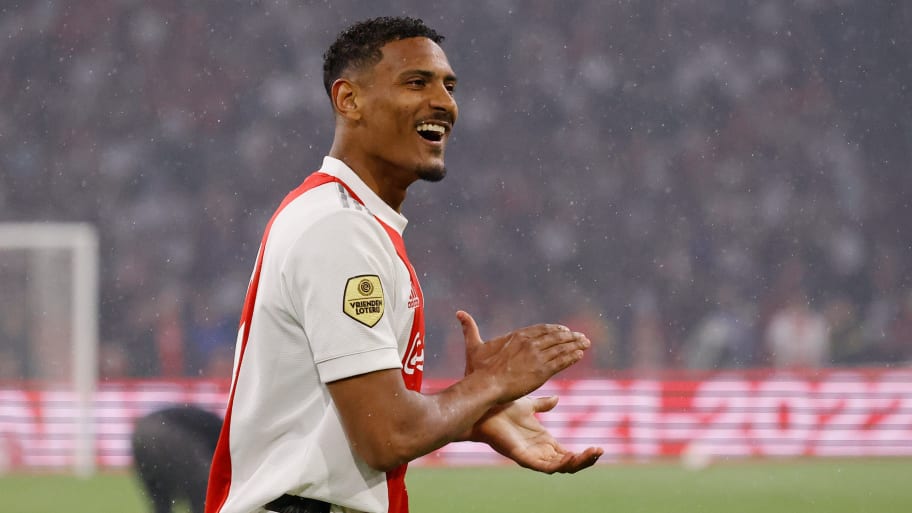 Ajax have set a €40m price tag for Sebastian Haller, with Borussia Dortmund upping their interest in the star forward, 90min understands.

BVB aren't the only team who hold an interest in the striker as Bayern Munich have also enquired about Haller's availability this summer. However, 90min have been told that Dortmund are confident they will secure the Ivory Coast international as their replacement for Erling Haaland.

Haaland officially joined Manchester City in June, signing for £55m from Dortmund. Having scored 86 goals in 88 games for BVB, it's essential that the club bring in a few attackers in order to replace those goals.

They've already signed the highly-rated Karim Adeyemi from Red Bull Salzburg, but it is clear that Dortmund are in need of an out-and-out target man to replace Haaland, and Haller certainly fits that bill.

Following a rather disastrous spell at West Ham United, Haller has re-found his form at Ajax scoring 34 goals in all competitions last season - including 11 in just eight UEFA Champions League games.

Along with Haller and Adeyemi, 90min understand that Chelsea are holding out hope of sending Timo Werner to BVB on loan this summer.

The German could be joining Lukaku as a high-profile forward leaving Stamford Bridge on loan this summer. Lukaku has agreed terms to re-join Inter on-loan, with Chelsea agreeing to pay a percentage of the player's wage packet to send him back to Serie A.