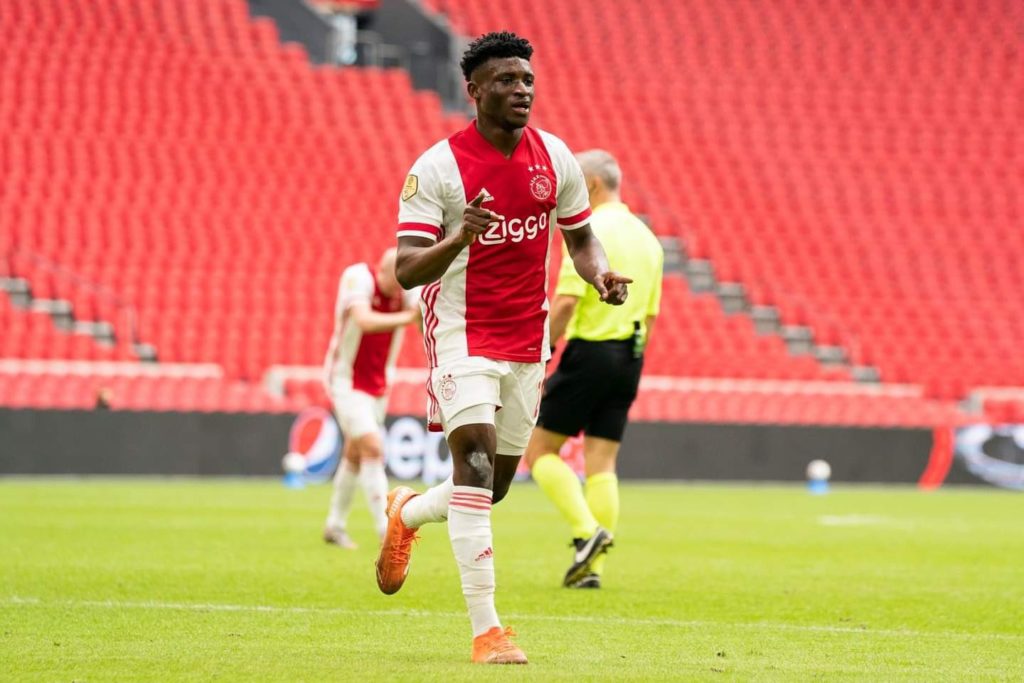 Ajax Amsterdam ace Kudus Mohammed has shifted his focus to Wednesday’s opening fixture of the UEFA Champions League after their 5-1 thumping against Heerenveen on Sunday.

Kudus returned from injury with a bang after netting a goal and setting up another two in the big victory against high-flying Heerenveen in the Dutch Eredivisie.

The 20-year-old midfielder finished the game with a second Man-of-the-Match gong in the ongoing season.

Kudus has however conveyed his attention to the side’s opening match in this year’s Europe elite club competition as Ajax take on English giants Liverpool at the Johan Cruijff Arena on Wednesday.

Feels great to be back on the battle field with a confident win & team performance ahead of my 1st @championsleague experience. Heads up ❌❌❌ AJAXIEDS!!#kuduspride #kudusdream #sotl #sonofthelight #kunfayakun pic.twitter.com/abIS0u3GjZ

The game will be Kudus’ maiden appearance in the UEFA Champions League.

He joined the club in a big money move from Danish side FC Nordsjaelland this summer.