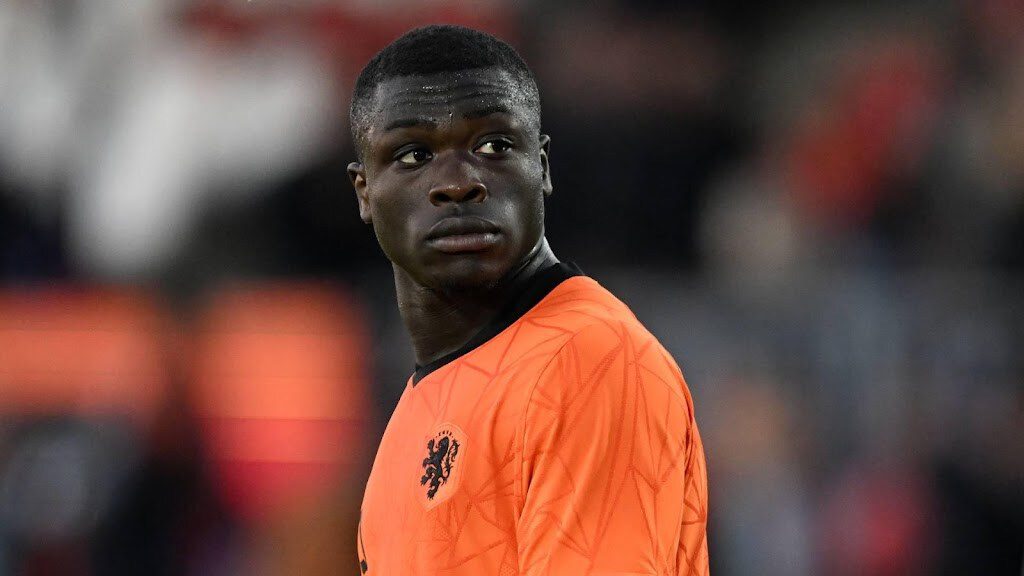 Brobbey had hoped to be included in the squad for Nations League games against Poland and Belgium, but manager Louis van Gaal did not Ajax striker, but he’s not worried and focused on working hard to be considered for World Cup.

Brobbey appears to have lost his starting spot in Ajax to Ghana star Mohammed Kudus, who has scored six goals in five games since his failed move to Everton.

Brobbey has played 107 minutes as a substitute in the last five games.

"I think I should have played more, yes. Unfortunately, the trainer makes different choices. That is part of it," said Brobbey in Zeist, where he is preparing with the Dutch U21 for the next two practice matches against peers from Belgium and Romania.

Brobbey has three goals in nine appearances this season.