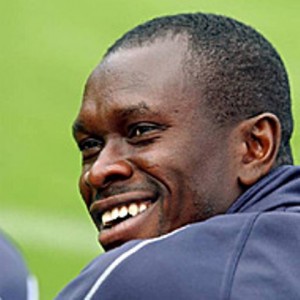 Newly appointed Hearts of Oak coach C.K Akunnor is looking to win the affection of the clubâ€™s teaming supporters through churning out positive results on the field of play.

The former Ghana international sealed a two-year move with the Phobians on Tuesday and will now replace Serbian Nebojsa Vucicevic as head coach.

The 38-year-old however comes into the job at the time confidence and affection for his team is at a possible all-time low but stated his determination to win the fans over.

â€œI will like to get closer to them (Hearts supporters) but in reality it will be difficult because I cannot please everybody,â€ he said.

â€œBut then my focus will be on the team, how to improve performance and hopefully with support from management and the fans we will succeed.â€

Akunnor will travel to Tarkwa on Wednesday to see is new side in action against Medeama before he officially commences work on Thursday.