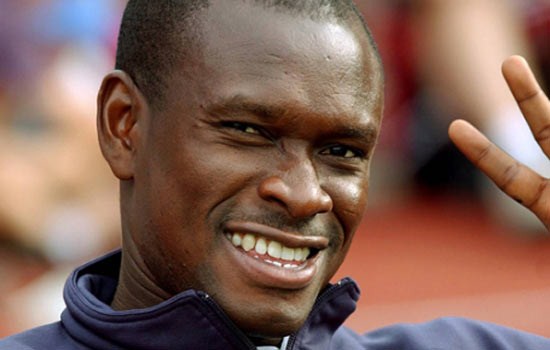 Akunnor will be assisted by the clubâ€™s former defender Eric Adjei.

This is his second job in the Ghana top flight after being sacked by Eleven Wise in January 2010.

He will travel to Tarkwa to watch Hearts take on SC Medeama in a league match on Wednesday.

Akunnor will be introduced to the playing body on Thursday.

Hearts are nine points behind leaders Asante Kotoko in second place on the league table.