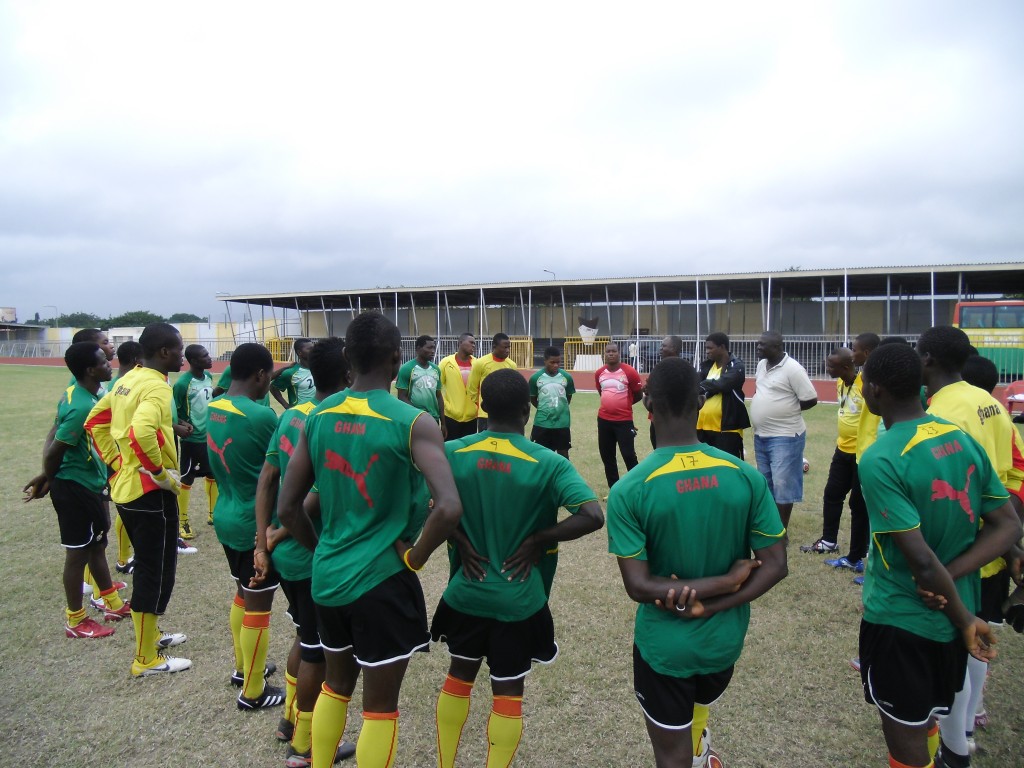 Coach Akwasi Appiah has named his final 20-man squad to compete in next month's All Africa Games in Maputo, Mozambique GHANAsoccernet.com can exclusively reveal.

The squad made up of 17 outfield players and three goalkeepers will travel to South Africa later on Wednesday for a training tour.

No foreign player was however named in the squad after clubs failed to release their assets for the tournament which is not under the Fifa calendar.

Ghana is drawn in Group B alongside Cameroon, Senegal and Uganda and opens her accounts on September 5 against Senegal.