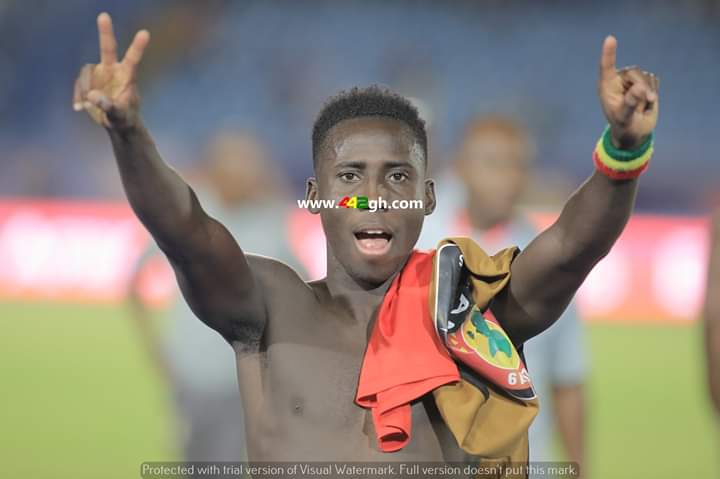 Al-Fahya winger Samuel Owusu has joined the Ghana camp, less than 24 hours after arriving in his native country following a breathtaking season in the gulf.

Owusu has joined the rest of his colleagues in Cape Coast as the team intensify preparations ahead of the two international friendlies against Morocco and Ivory Coast.

The 24-year-old has returned to the team on the back of a thrilling  club campaign - where he helped catapult Al- Fahya back to the Saudi Pro League.

The Ghanaian superstar notched an impressive 11 goals and provided nine assists in 27 matches as Al-Fahya secured quick promotion to the elite division.

The talented wideman cut off his holidays to travel to Cape Coast - hours after arriving in the West African nation - to underline his commitment and patriotism to the national team.

He is expected to be key for coach CK Akonnor ahead of the two friendly matches.

The four-time African Champions are billed to play Morocco in Rabat on June 8 and before facing Ivory Coast on June 12 at the Cape Coast Stadium.